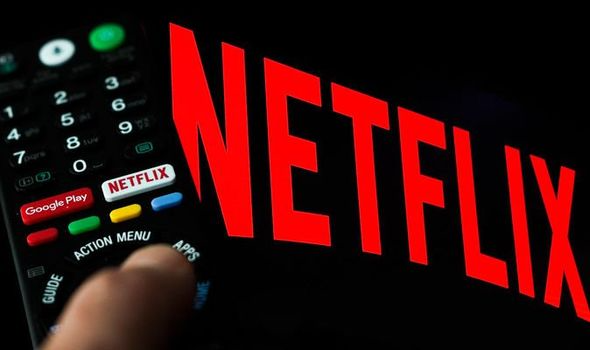 Among the highlights for the spotlighted month are Tony Abulu’s 2013 film ‘Doctor Bello’ and Curtis Graham’s 2016 action thriller ‘Oloibiri’.

Both critically acclaimed titles will premiere exclusively on the platform from 16th and 21st of April respectively.

Abulu’s ‘Doctor Bello’ follows the story of Doctor Durant, a US doctor who resorts to a potion procured from Doctor Bello, a Nigerian traditional healer, in a bid to save his seven-year-old patient but when Doctor Bello falls ill in jail after his arrest Durant visits Nigeria to find the potion but ends up discovering his destiny. 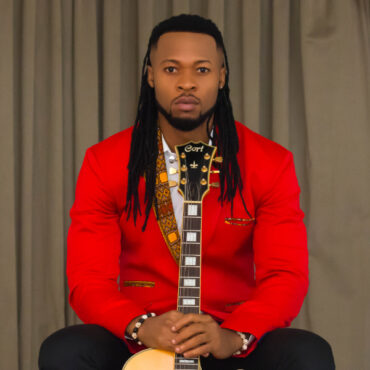 Award-winning entertainer, Flavour N’abania, has dropped the visuals for the second track off his studio album, Flavour of Africa.

Award-winning entertainer, Flavour N’abania, has dropped the visuals for the second track off his studio album, Flavour of Africa. The song titled ‘Good Woman’ is a tribute to women across the globe with a beautiful fusion of afro-pop, highlife and alternative sound. In the song, Flavour pays respect to valiant women such as Onyeka Owenu, Ngozi Okonji-Iweala, Oby Ezekwesili, Funmi Iyanda, Ibukun Awosika, Feyikemi Abudu, Odunayo Eweniyi, Joke Silva including […]