Actress, Damilola Adegbite, has advised single mothers to allow their kids to have access to their dads. 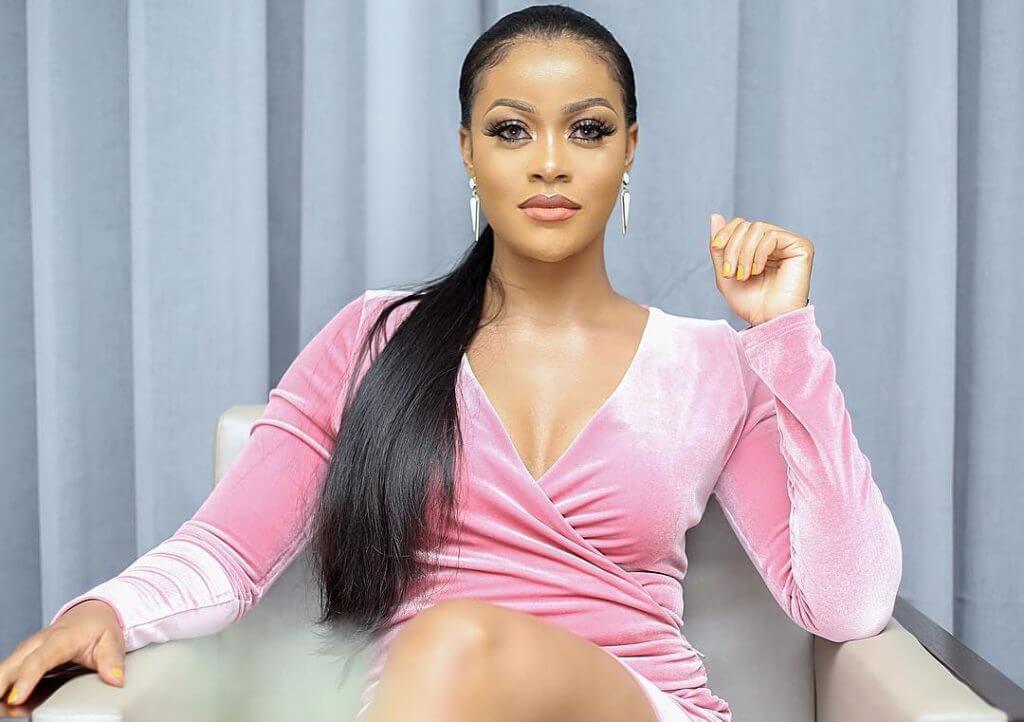 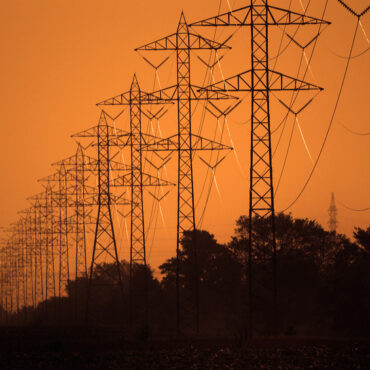 The World Bank has said Nigeria is likely to make N462bn the electronic money transfer levy as a source of stable revenue in 2021.

The World Bank has said Nigeria is likely to make N462bn the electronic money transfer levy as a source of stable revenue in 2021. The multilateral institution said this in its ‘Resilience through Reforms’ report. According to the report, the EMT levy was introduced in the Finance Act 2020, which amended the Stamp Duty Act and taps into the growth in electronic funds transfer in Nigeria, and can be administered […]