CEO of Mavin Records, Don Jazzy, has said he regrets not signing musicians like Falz, Simi, and Teni. 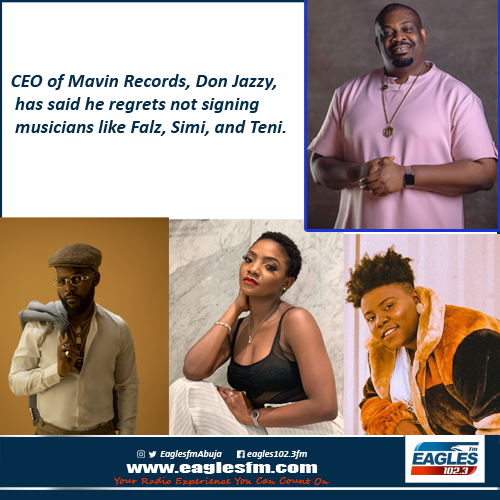 CEO of Mavin Records, Don Jazzy, has said he regrets not signing musicians like Falz, Simi, and Teni.

Speaking during an interview, the record producer said things did not work out between Falz and Mavin as the singer was affiliated with another manager.

He also said that he lost Simi after the music cover contest he had staged to select new artists did not single her out as a winner.

Don Jazzy further stated that he wished he signed Falz and Simi when the opportunity came regardless of what the situation was at that time.

He, however, revealed that the only person he never wanted to manage was Davido. 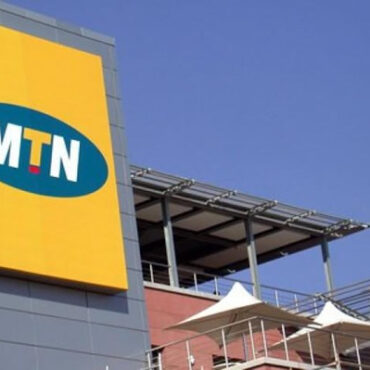 MTN customers have been reconnected to banking channels

MTN customers have been reconnected to banking channels after commercial banks had blocked them from using their channels, including the Unstructured Supplementary Service Data and banking apps on Friday. The channels were blocked as a result of MTN reducing the banks’ commission on USSD airtime to 2.5 per cent. However, following the intervention by the Minister of Communications and Digital Economy, Isa Pantami, the Governor of the Central Bank of […]