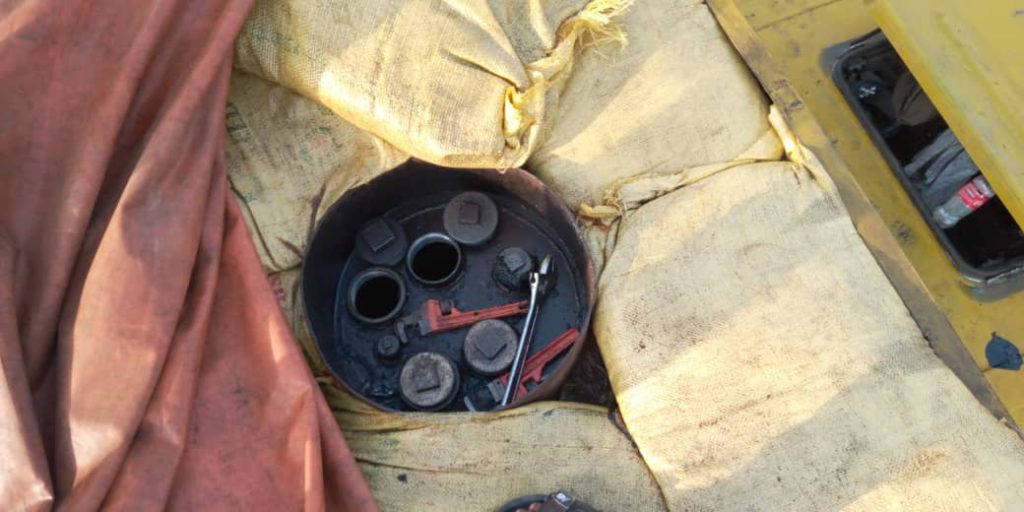 Amid the continued smuggling of petroleum products out of the country to neighboring countries including Cameroun, the Nigeria Customs Service has said its restriction of fuel supply along borders is being opposed by communities and marketers.

It was reported on March 29th that the supply of petrol by the Nigerian National Petroleum Corporation, which is the sole importer of the product into the country, had risen above the pre-COVID-19 levels, crossing 70 million litres daily in the fourth quarter of last year. 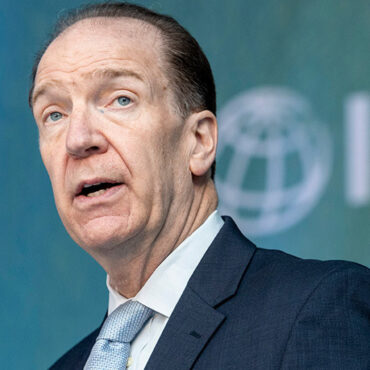 The President of the World Bank Group, David Malpass has said the group is working actively in collaboration with the International Monetary Fund on the common framework that the G20 established for dealing with debt overhang and debt burdens.

The President of the World Bank Group, David Malpass has said the group is working actively in collaboration with the International Monetary Fund on the common framework that the G20 established for dealing with debt overhang and debt burdens.   He said this while responding to questions at the press conference at the 2021 spring meeting on Wednesday.   He noted that many of the middle-income countries had access problems […]