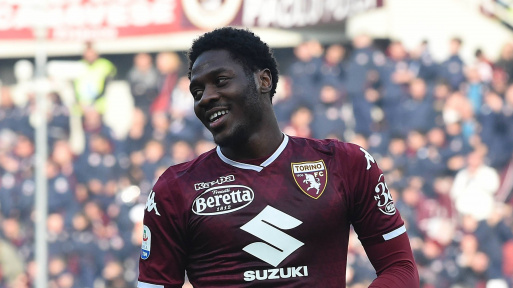 The Nigeria international, who scored two goals during the 2020/21 season, netted his first goal in the English topflight as the relegated Fulham defeated West Brom 2-0 at the Craven Cottage.

Scott Parker’s side took the lead 26 minutes into the game through Bobby Reid before Aina doubled the lead four minutes later after linking up with Bobby De Cordova-Reid and Aleksandar Mitrovic, before firing a ferocious shot into the top-left corner from outside the penalty area.

The spectacular effort would go on to claim the award for the best goal in the Premier League last November and is now up for the annual prize.

To win the award, Aina would have to fight off competition from West Ham United’s Manuel Lanzini, Jesse Lingard and Sebastien Haller; James Maddison from Leicester City, Mohamed Salah from Liverpool, Erik Lamela from Tottenham and Manchester United duo Bruno Fernandes and Edinson Cavani, who were also shortlisted for the award. 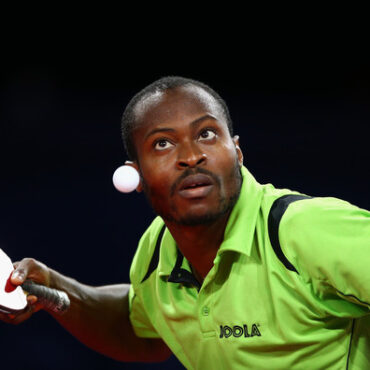