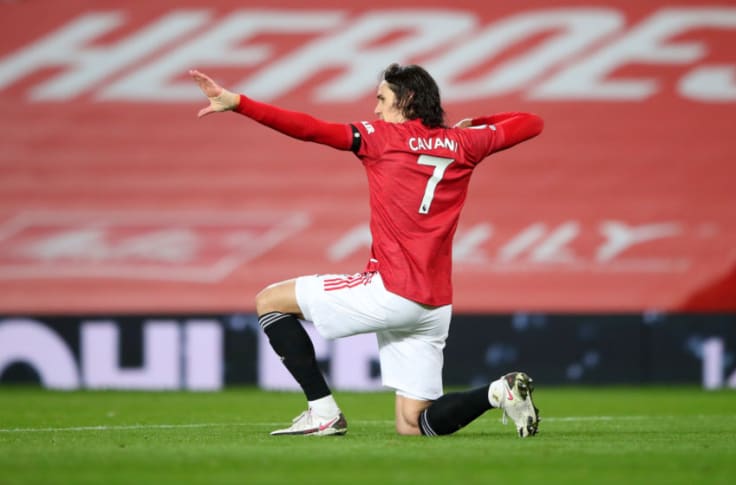 The 34-year-old Uruguayan has scored 15 goals in his first season in England, including eight in his last seven games, to help United to second place in the Premier League and to the final of the Europa League.

United boss Ole Gunnar Solskjaer had repeatedly stressed his desire for Cavani to remain at Old Trafford despite reports the striker was keen to return to South America.

United could end a four-year trophy drought when they face Villarreal in the Europa League final on May 26 and are set to match their best Premier League finish since legendary former manager Alex Ferguson retired in 2013.

Cavani’s form in recent months has played a major part in that success, after a slow start to his time in Manchester. 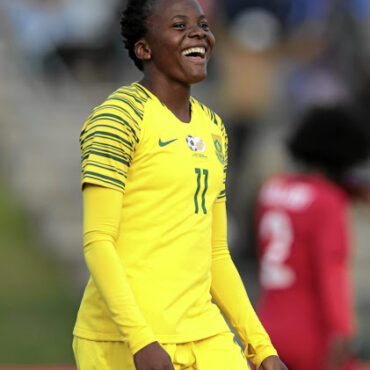 CAF’s Women Footballer of The Year 2018 Thembi Kgatlana is among several African football stakeholders who berated the Confederation of African Football for pairing Nigeria against Ghana in the first round of qualifiers for the 2022 African Women’s Cup of Nations.

CAF’s Women Footballer of The Year 2018 Thembi Kgatlana is among several African football stakeholders who berated the Confederation of African Football for pairing Nigeria against Ghana in the first round of qualifiers for the 2022 African Women’s Cup of Nations. The 2022 AWCON serves as qualifiers for the 2023 Women’s World Cup in Australia and New Zealand. Nine-time champions Super Falcons were pitted against the Black Queens in the draws held […] 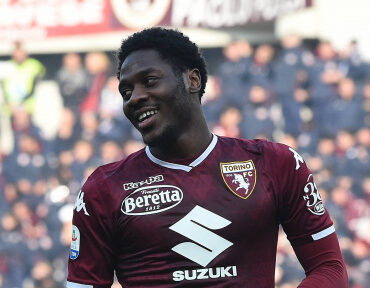