Electricity generation in the country fell below the 4,000 megawatts mark on Sunday as 11 plants were idle, even as several others suffered declines in the output. 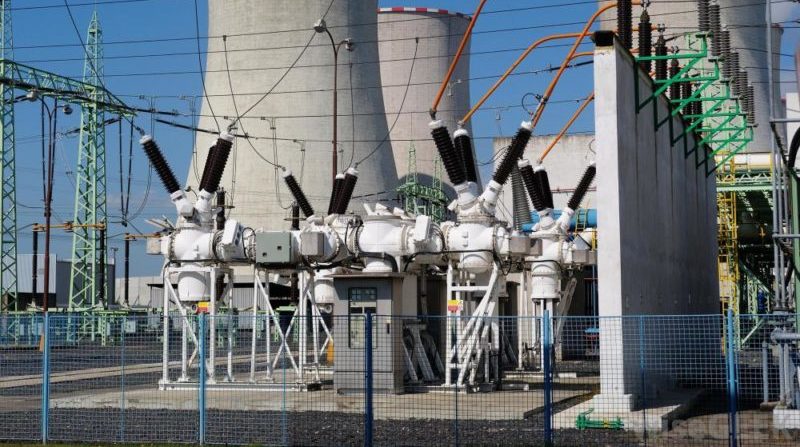 Electricity generation in the country fell below the 4,000 megawatts mark on Sunday as 11 plants were idle, even as several others suffered declines in the output.

Total power generation fell to 3,922.2MW as of 6am on Sunday from 4,394MW on Saturday, according to data obtained from the Nigerian Electricity System Operator.

Eleven of the power plants on the national grid did not generate any megawatts of electricity as of 6am on Sunday.

The data showed that generation capacity of 2,830.7MW could not be utilised as of 6am on Sunday as a result of gas constraints, low load demand by the distribution companies and water management. 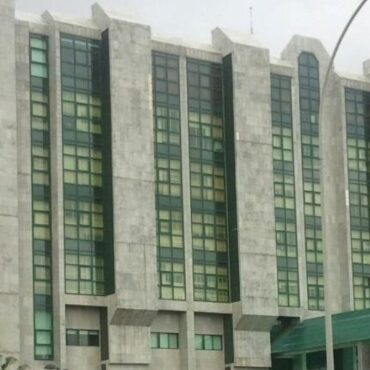 The Corporate Affairs Commission Sunday stated that following the successful deployment of an end-to-end registration module, it was now prioritizing the reduction of the registration circle for new companies to just three hours before the end of year 2021. Registrar-General of the commission, Garba Ababukar, gave the indication at a dinner in honour of the Chairman, Governing Board, CAC and Nigerian Ambassador Designate to the Kingdom of Spain, Ademola Seriki. […]