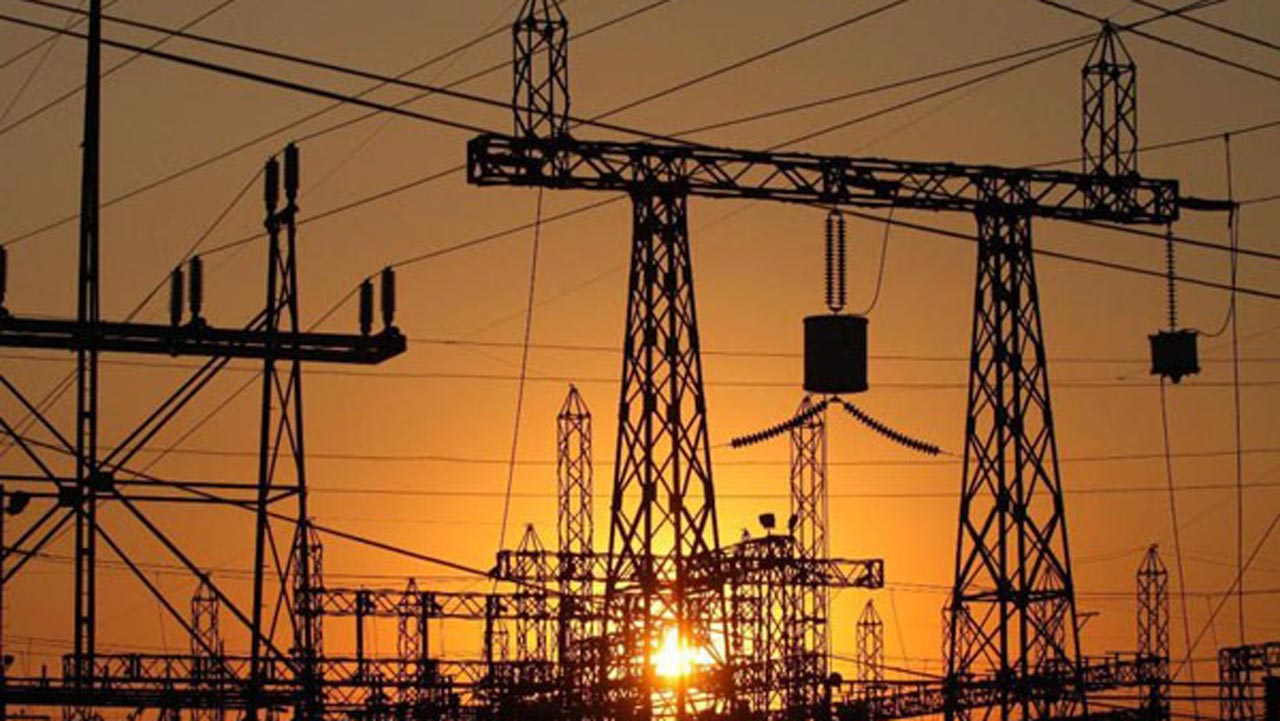 The latest data obtained from the Nigerian Electricity System Operator showed that the power plants on the national grid generated 3,657 megawatts as of 6am on Sunday, down from 4156.7 megawatts on Saturday.

A total of 2,792.6 megawatts of generation capacity was idle as of 6am on Sunday as a result of gas constraints, low load demand by the distribution companies and water management, compared to 2,195.1MW on Saturday.

The nation generates most of its electricity from gas-fired power plants, while output from hydropower plants makes up about 30 per cent of the total generation.

Three of the four hydropower plants saw their combined output fall by 36.66 per cent as of 6am on Sunday to 660 megawatts from 1,042 megawatts on Saturday.

Meanwhile, Generation at Kainji hydropower plant declined to 279 megawatts on Sunday from 333 megawatts; Jebba’s output fell to 261MW from 415 megawatts; while Shiroro’s generation level dropped to 120 megawatts from 294 megawatts.

Similarly, power consumers have raised the alarm that power distribution companies were now selling the free meters that were provided for electricity users by the Federal Government.

In October 2020, the Federal Government inaugurated the National Mass Metering Programme in respect of which the Central Bank of Nigeria issued a framework for financing the scheme.

The programme was inaugurated to increase the country’s metering rate and eliminate arbitrary estimated bills that were given to unmetered customers by Discos.

Through the scheme, the CBN provided financing support to the Discos for the procurement of meters for customers from local meter manufacturers.

The meters were meant to be installed free of charge in the residence of beneficiaries, but power users on Friday alleged that some Discos were beginning to collect money for the meters.

Speaking on studies done by his group as regards the installation of meters under the NMMP, the National Secretary, Nigeria Electricity Consumer Advocacy Network, Uket Obonga, said Discos were selling meters that were meant to be free.

Also, the Nigerian Electricity Regulatory Commission said it would not delve into the matter unless the affected customers tabled it as a complaint to the NERC. 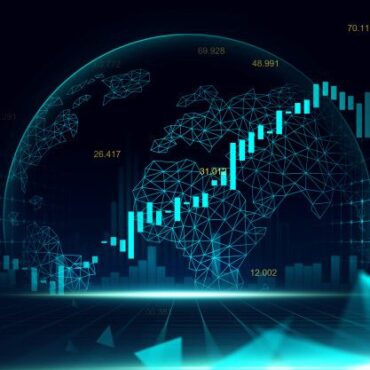 The Nigerian stock market extended its decline last week as investors lost N140bn. The Nigerian Stock Exchange All-Share Index and market capitalisation depreciated by 0.69 per cent to close the week at 38,382.39 and N20.08tn respectively. All other indices, however, finished higher with the exception of NSE Mainboard, NSE 30, NSE Insurance, NSE Consumer Goods, NSE Lotus II, NSE Industrial and NSE Growth Indices, which declined by 1.68 per cent, […]