Ex-international, Garba Lawal, has called on the Super Eagles players to be ruthless against Benin Republic and Lesotho in their remaining two 2021 Africa Cup of Nations qualifiers 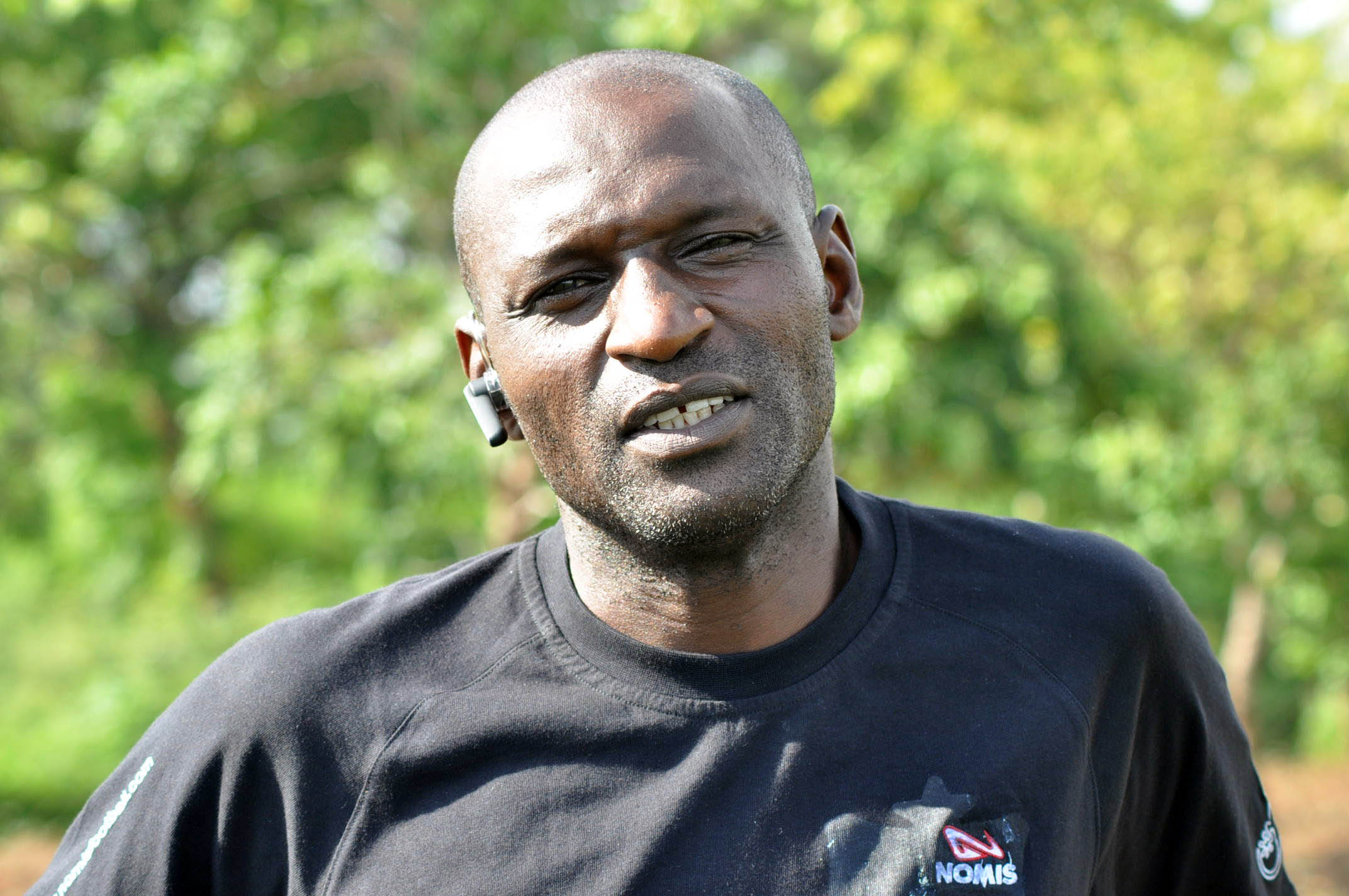 Ex-international, Garba Lawal, has called on the Super Eagles players to be ruthless against Benin Republic and Lesotho in their remaining two 2021 Africa Cup of Nations qualifiers.

The Eagles travel to neighbouring Benin to take on the Squirrels on Saturday, before hosting the Crocodiles at the Teslim Balogun Stadium in Lagos three days later.

Nigeria lost the chance to pick up an early ticket after blowing a four-goal lead at home against Sierra Leone last November, before another 0-0 stalemate against the Leone Stars few days later in Freetown.

But Lawal believes the team had learnt from their mistakes and would come smoking against their opponents.

He said under normal circumstances, Benin and Lesotho are no match for Nigeria, but now everything is possible as football is unpredictable and it is the whole 90 minutes that will determine a winner.

The Eagles top Group L table with eight points from four games and need at least a point out of a possible six to be sure of the AFCON ticket. 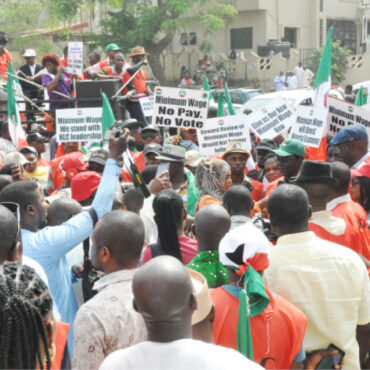 The Federal Government on Tuesday urged organised labour not to embark on strike because of the minimum wage bill before the National Assembly.

The Federal Government on Tuesday urged organised labour not to embark on strike because of the minimum wage bill before the National Assembly. The government said some measures it had taken since 2015 were geared towards the welfare of workers nationwide. It said the decision on the minimum wage law, tax exemption and preservation of public service jobs were in the interest of workers. President Muhammadu Buhari and Minister of […]