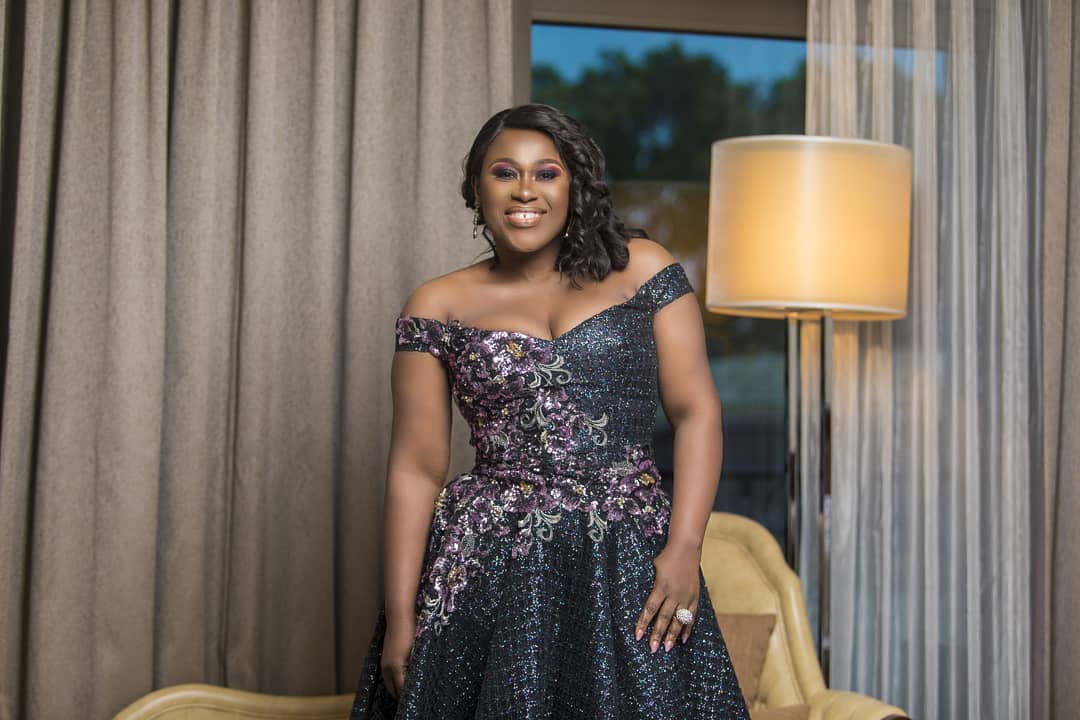 Jombo, in an Instagram live interview with Nevadabridgetv, said making a face and career in Nollywood is slightly easier now than her time.

The actress with 23 years of experience went on to advise young talents to pay attention to details whenever they get a lead for an audition.

The mother of one who currently resides in the United States of America admitted to being off the screen for a while but hinted that she will be returning soon with an upcoming series, ‘Dr.Love.’

The Nollywood actress turned producer, director and writer was among the 65 female film and television practitioners honored under the category of ‘Actors with impact’ recently at the Eko Star Film and TV Awards 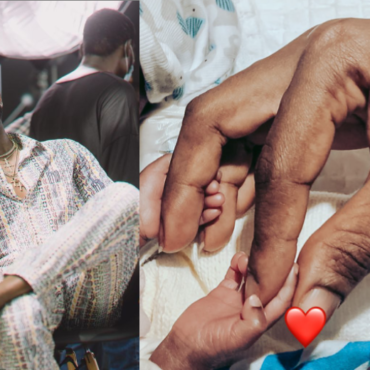 Nigerian singer, Kizz Daniel, has announced the birth of his sons.

Nigerian singer, Kizz Daniel, has announced the birth of his sons. The singer revealed this on Instagram on Saturday as he celebrates his birthday. The names of his twins are; Jelani and Jalil. The 27-year-old singer however, did not disclose the mother of his twins. Kizz Daniel has been off social media for a while since COVID-19 pandemic.