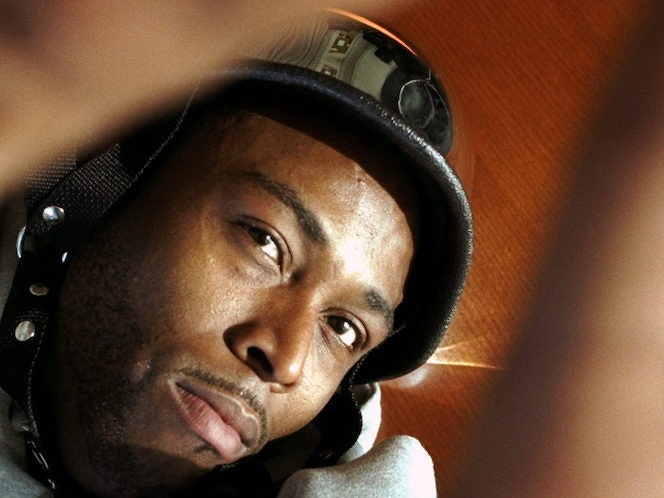 He died on Saturday at the age of 51.

This is coming just a few days after the death of rap legend, DMX.

The rapper was suffering a variety of ailments including kidney failure before his death.

A viral video recently had him singing to DMX songs on his hospital bed.

The death has left the Hip Hop community in pains considering that DMX died just eight days ago with Black Rob offering his condolences from a hospital bed.

The Harlem rapper had four albums over the course of his career and got featured on a variety of records with artists on Bad Boy, remixes to Total’s single “What About Us,” Faith’s “Love Like Us,” Mase’s “24 Hours” and so many others.

Nigerian rapper Laycon has released the video to his song “Fall For Me” featuring singer YBK.

Nigerian rapper Laycon has released the video to his song “Fall For Me” featuring singer YBK. On “Fall For Me”, Laycon, who sings about not looking for love, however, finds himself in the video entangled in a “situationship” with the same girl YBK is crushing on. The video which was directed by TG Omori comes about five weeks after the audio was released