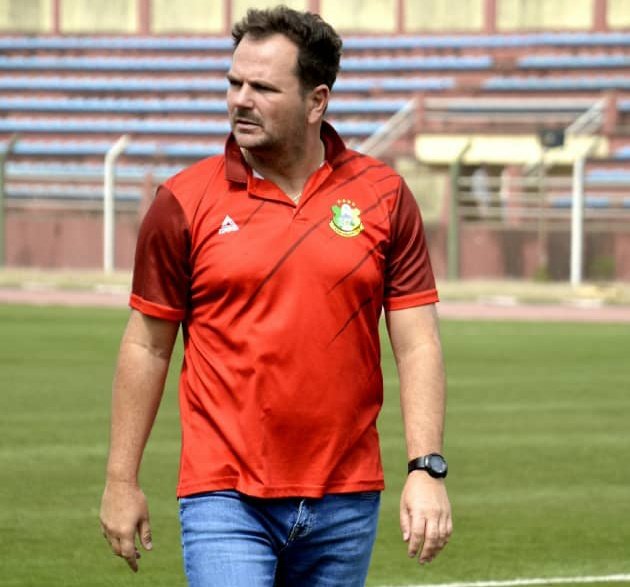 Former Kano Pillars coach Soccoia Lionel says he will not report Sai Masu Gida to FIFA over his unpaid salaries, following his exit from the club.

Lionel, said he was owed five months salaries to the tune of $25,000, and refuted claims by Pillars that he absconded from the club after the Match Day 15 fixture away to Abia Warriors.

He insisted that he resigned from his position as Technical Director, after he alleged that the club violated his contract.

The 50-year-old Frenchman said Kano Pillars put his family in dire situation by not paying him his salaries.

Lionel said he worked well on the team and changed how the team play and he is happy with what he achieved with the team.

Lionel, who joined Pillars at the start of the season on a one-year deal in October 2020, said he was open to coaching another Nigeria Professional Football League club, provided his contractual terms were not violated. 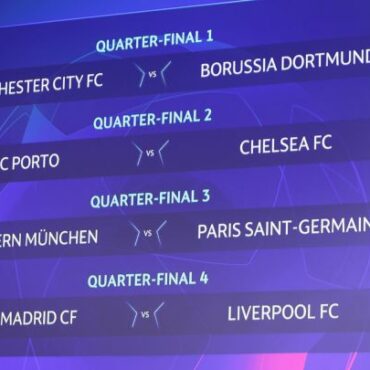 LIVERPOOL Liverpool will face Real Madrid in the quarter-finals of the Champions League. Manchester City have been drawn against Borussia Dortmund, while Chelsea play Porto and defending champions Bayern Munich take on Paris St-Germain, the team they beat in last year's final. In the semi-finals, the winner of the Real Madrid v Liverpool tie will face Porto or Chelsea and Manchester City or Dortmund will take on Bayern or PSG. […]