Fourteen days of national mourning have been declared in Tanzania to mark the death of President John Magufuli, who died at the age of 61. 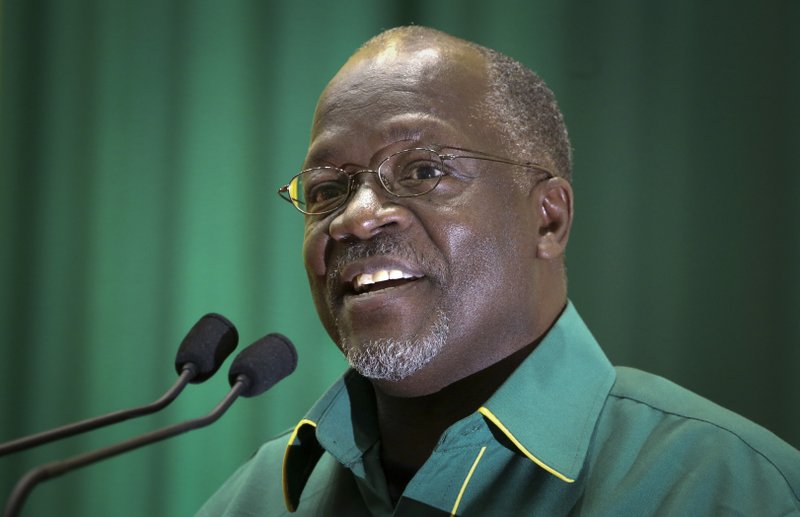 Fourteen days of national mourning have been declared in Tanzania to mark the death of President John Magufuli, who died at the age of 61.

Mr. Magufuli had not been seen in public for more than two weeks, and rumours have been circulating about his health.

Once praised for his no-nonsense approach, he went on to become a controversial leader, nicknamed the “Bulldozer”.

However, Tanzanian opposition leader, Tundu Lissu, says President John Magufuli’s death has offered an opportunity to “chart a new course and step back from the brink of disaster”. 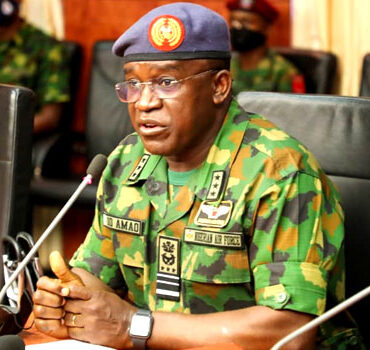 The Chief of Air Staff, Air Marshal Isiaka Amao, has vowed that kidnapping and banditry in the North West will soon be over. Speaking during an operational visit to the Nigerian Airforce Base in Kaduna State, he warned the criminals to prepare for the worst. He stated that the military would go after bandits and kidnappers in line with President Muhammadu Buhari’s directive to bring back sanity and allow farmers […]