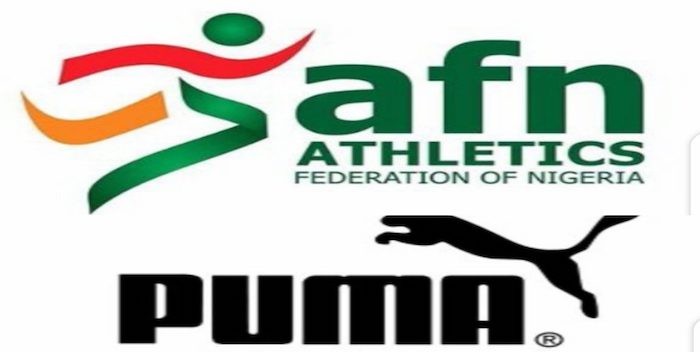 German sportswear manufacturing company Puma has announced the termination of their kits contract with the Athletics Federation of Nigeria.
The German company announced the termination of the four-year deal in a letter dated August 4, which was signed by PUMA’s Director Manuel Edlheimb.
The AFN under Gusau had entered the $2.76m deal with Puma on July 24, 2019, in Doha, but the controversial contract is one of the major causes of the crisis rocking the AFN, which had split the athletics body into two factions, with both Gusau and his vice president Sunday Adeleye accused of sidelining other members of the board during the signing of the deal.
The sports ministry insisted that Team Nigeria athletes were not going to use Puma kits at the ongoing Olympic Games despite the Gusau group sending them to Tokyo.
According to the Gusau-led AFN, gold medallists at the Olympic Games would get $15,000, silver medallists, 5,000, and bronze medallists $3000 from the terminated Puma deal. 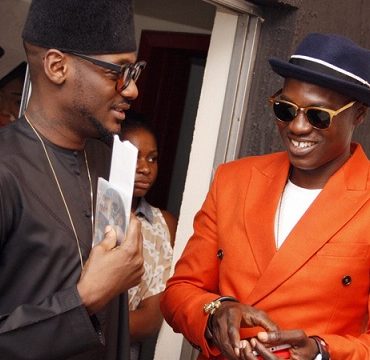 Music superstar 2baba has declared July 11 as ‘Sound Sultan Day’ in honour of the late music icon. Every year on July 11, which is the date late Sound Sultan passed on, fans from within Nigeria and around the world remember his music and legacy. Sound Sultan passed away on July 11, 2021 in the United States of America, after a sad battle with Angioimmunoblastic T-cell lymphoma (AITL), a rare […]