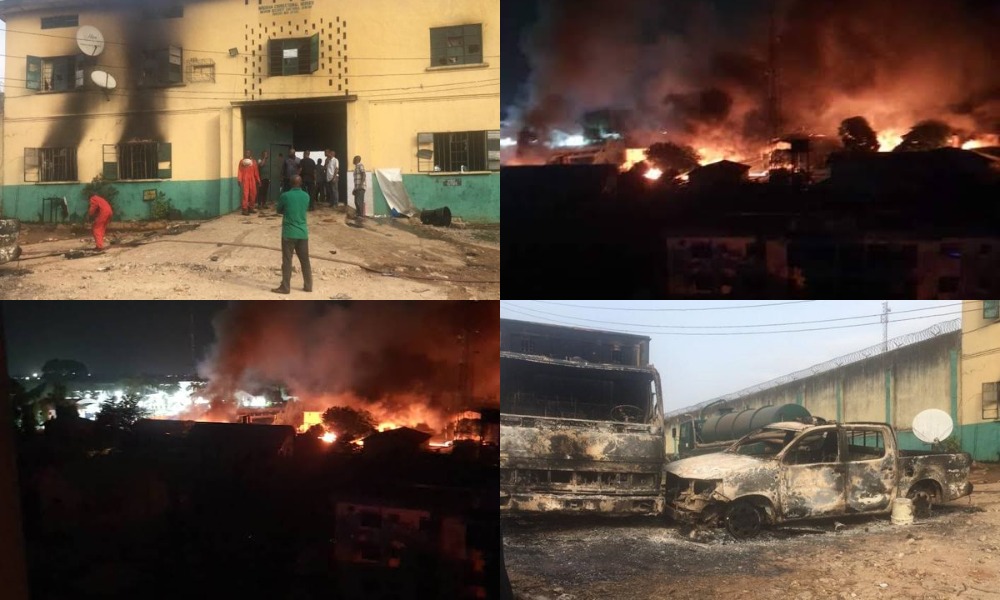 It was gathered from an indigene of Mbieri that the fleeing gunmen struck around 1am and immediately released the suspects in custody in the police facility.

The gunmen also took away the phones belonging to suspects and the police operatives at the Division.

A police source at the Division revealed that the gunmen were repelled by the policemen on duty, adding that the attackers kidnapped one police officer and injured two other cops.

A community leader, Nokey Ebikam, also disclosed that the police divisional headquarters was not burnt.

According to him, the gunmen did not raze the police facility but freed the suspects in detention after vandalising the Division.

Another indigene of the area, Darlington Irobi, confirmed the attack on the police facility; disclosing that the suspects were freed by the rampaging gunmen. 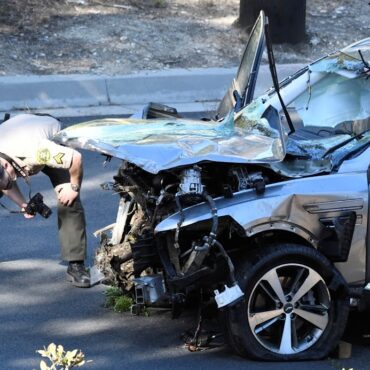 Tiger Woods was driving close to double the 45mph speed limit when he crashed in February, according to Los Angeles County's sheriff. The 15-time major champion, aged 45, had to be "extricated from the wreck" of his car by firefighters and paramedics. Woods' car left the road at about 84 to 87mph and flipped several times during the accident in California. Woods was released from hospital earlier this month after […]