Hansi Flick, who is stepping down as Bayern Munich coach at the end of this season, will take over the German national team after this summer’s Euro, a German newspaper reported on Monday. 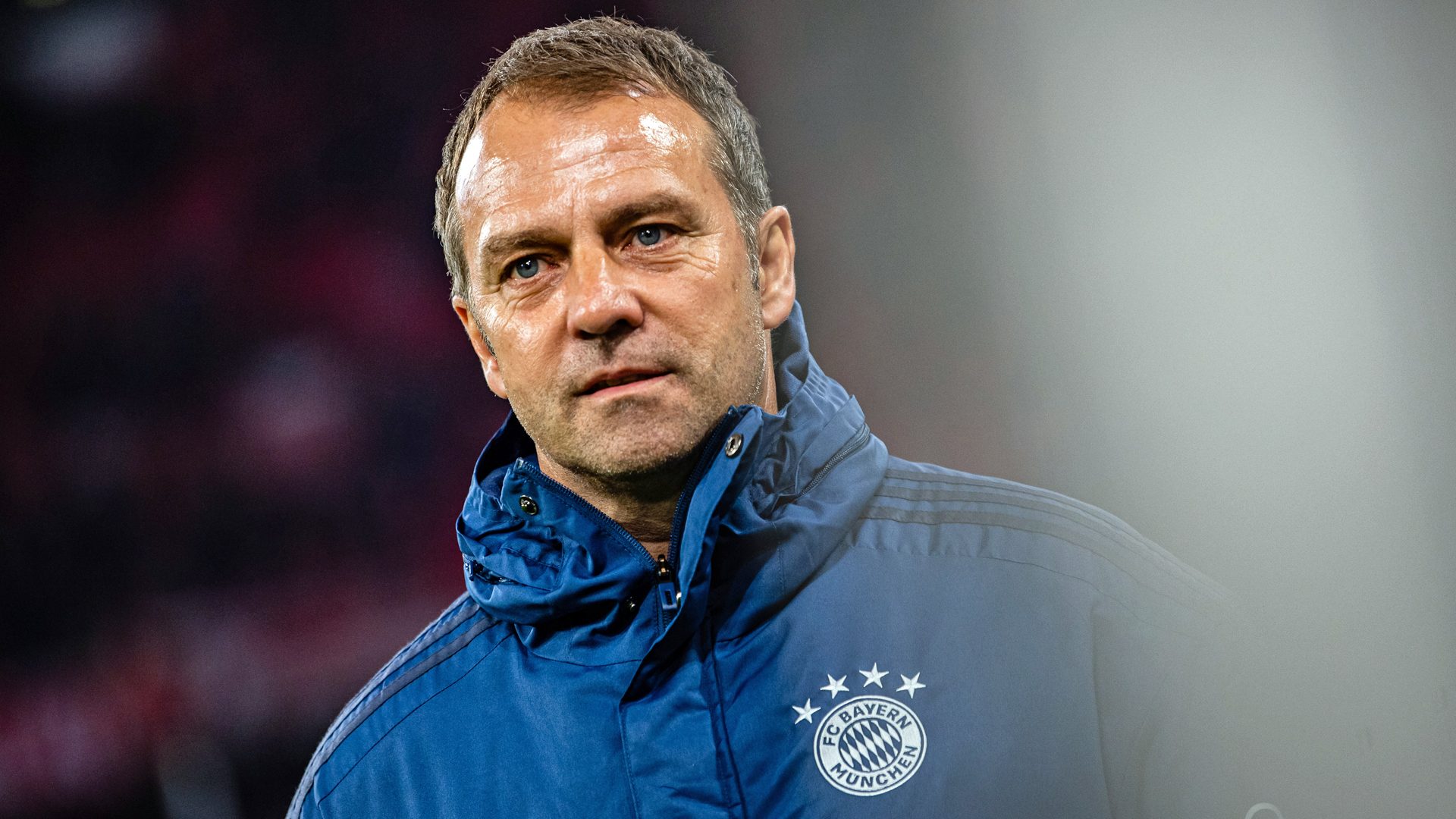 Hansi Flick, who is stepping down as Bayern Munich coach at the end of this season, will take over the German national team after this summer’s Euro, a German newspaper reported on Monday.

Flick is expected to sign for three years, according to the Abendzeitung, a Munich newspaper, allowing him to lead the national team at the 2022 World Cup in Qatar and Euro 2024, which is scheduled to take place in Germany.

The 56-year-old Flick has long been considered the preferred candidate for the post of national coach by the German Football Association.

He was assistant to Joachim Low, who was standing down after 15 years, between 2006 and 2014, when Germany won the world title.

Flick took over at Bayern in 2019 and has won seven trophies, including two Bundesliga titles and a Champions League. 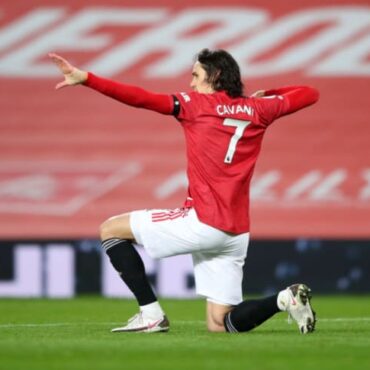 Edinson Cavani will remain at Manchester United next season after the on-form Uruguayan signed a one-year contract extension on Monday. The 34-year-old Uruguayan has scored 15 goals in his first season in England, including eight in his last seven games, to help United to second place in the Premier League and to the final of the Europa League. United boss Ole Gunnar Solskjaer had repeatedly stressed his desire for Cavani […]