I will not rejoice over the approval of $1.5 billion for the rehabilitation of the Port Harcourt refinery. Governor Nyesom Wike 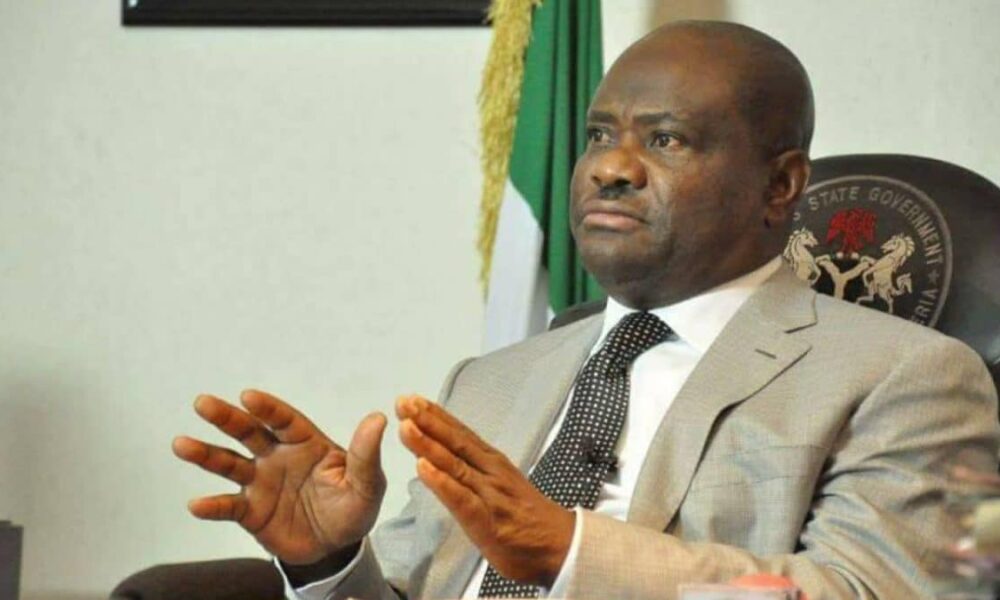 Governor Nyesom Wike has said he will not rejoice over the approval of $1.5 billion for the rehabilitation of the Port Harcourt refinery.
On Wednesday, the Federal Executive Council approved the plan by the Ministry of Petroleum Resources to rehabilitate the Port Harcourt Refinery with $1.5bn.
The Rivers State governor said it is not the first time the Federal Government is making promises, many of which he says are yet to see the light of day.

Governor Wike said the news was nothing to make anyone jubilate as, according to him, promises of this nature are only pointers to the fact that elections are around the corner.

The governor said rather than jump in excitement regarding the approval by the Federal Executive Council, Nigerians must wait and see how the government acts on the rehabilitation exercise as promised. 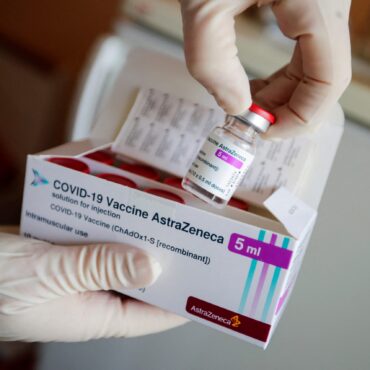 Members of the Nigeria Governors’ Forum have supported the continued rollout of the AstraZeneca vaccine across the country.

Members of the Nigeria Governors’ Forum have supported the continued rollout of the AstraZeneca vaccine across the country. They insisted that the vaccine was safe for use, stressing that no side effects had been reported by those who have so far received the jabs in Nigeria. Concerns about the use of the AstraZeneca vaccine, which had been suspended in some countries, formed part of the discussions at the meeting of […]