Israel has intensified its assault on Gaza, as Palestinian militants continue to fire rockets into Israel on the fifth day of hostilities. 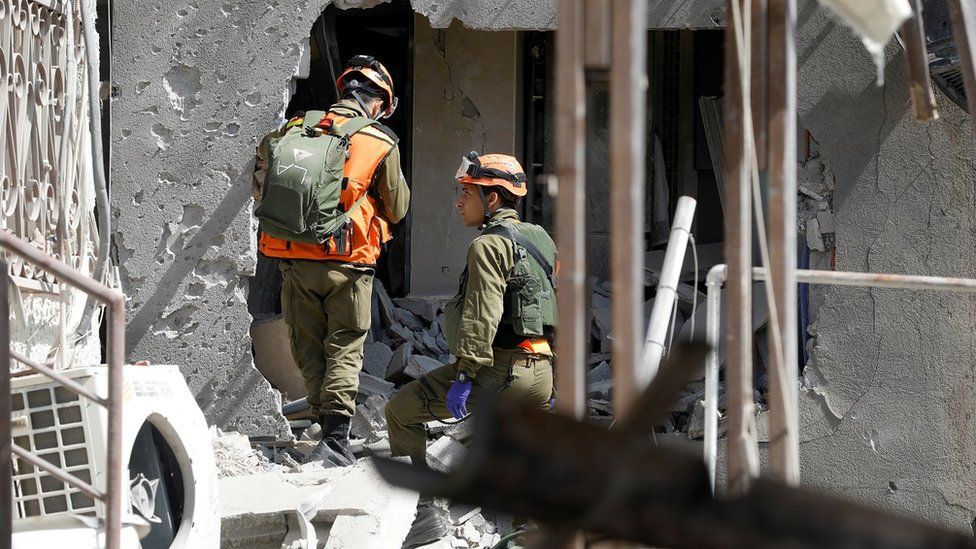 Israel has intensified its assault on Gaza, as Palestinian militants continue to fire rockets into Israel on the fifth day of hostilities.

Israel’s military said air and ground forces were involved in attacks on Friday but had not entered Gaza.

Video from Gaza City showed the night sky lit up by explosions from Israeli artillery, gunboats and air strikes.

Some 119 people have been killed in Gaza and eight have died in Israel since fighting began on Monday.

Meanwhile, Jewish and Israeli-Arab mobs have been fighting within Israel, prompting its president to warn of civil war. 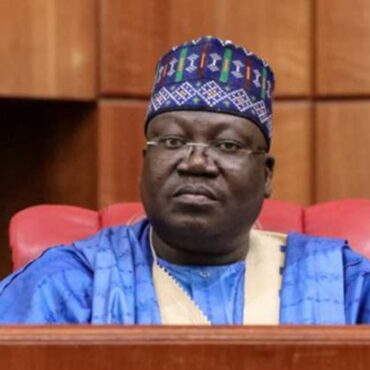 The President of the Senate, Ahmed Lawan, has faulted calls for restructuring by Southern governors. He said elected leaders ought not to champion such calls but rather concentrate on working hard to first restructure their states before asking the Federal Government to do so. Lawan, said this in an interview with State House correspondents, in Abuja, after observing the Eid-el-Fitr prayers at the forecourt of the Presidential Villa. The Senate […]