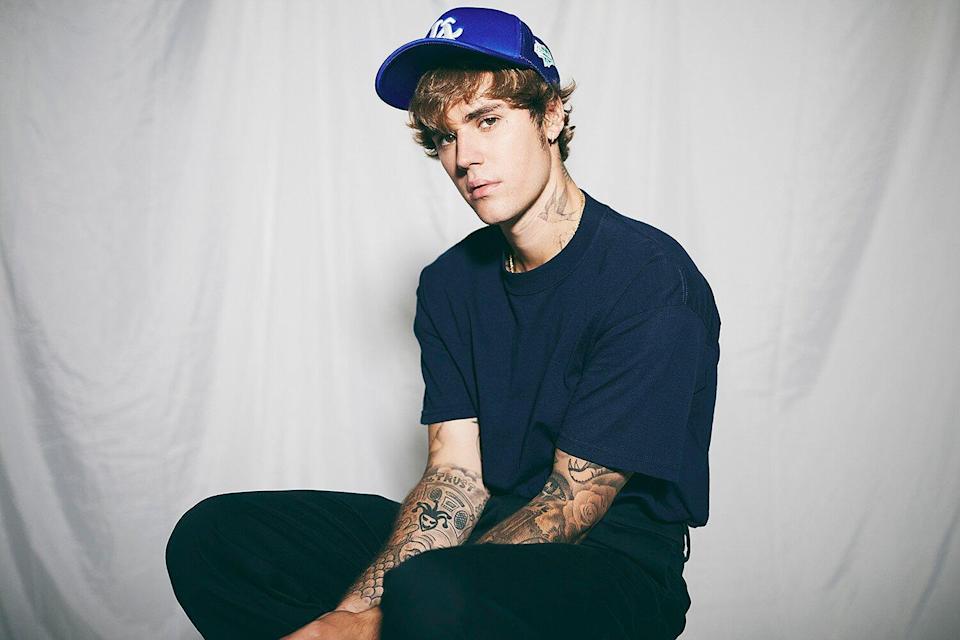 The 27-year-old song crooner revealed that it got to such a low point that security guards would sneak into his bedroom in the middle of the night and check his pulse to make sure he was still alive.

Bieber added that his wife, Hailey Bieber, helped him to get through these dark moments though admittedly “their first year of marriage was really tough because there was a lot going back to the trauma.” 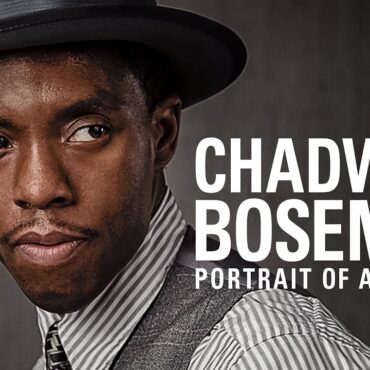 Netflix has released the first official trailer for “Chadwick Boseman Portrait of an Artist,” a documentary in honour of the late actor. The documentary looks at the late actor with interviews from some of his closest Hollywood collaborators. The trailer sees the actor discussing his career prior to his untimely death in August 2020. Boseman is currently nominated for Best Actor at the Oscars, having picked up a posthumous nomination for […]