Lionel Messi scored a brilliant volley but Barcelona’s title hopes could be over, with a 3-3 draw away at Levante on Tuesday giving Real Madrid and Atletico Madrid the chance to pull away at the top of La Liga. 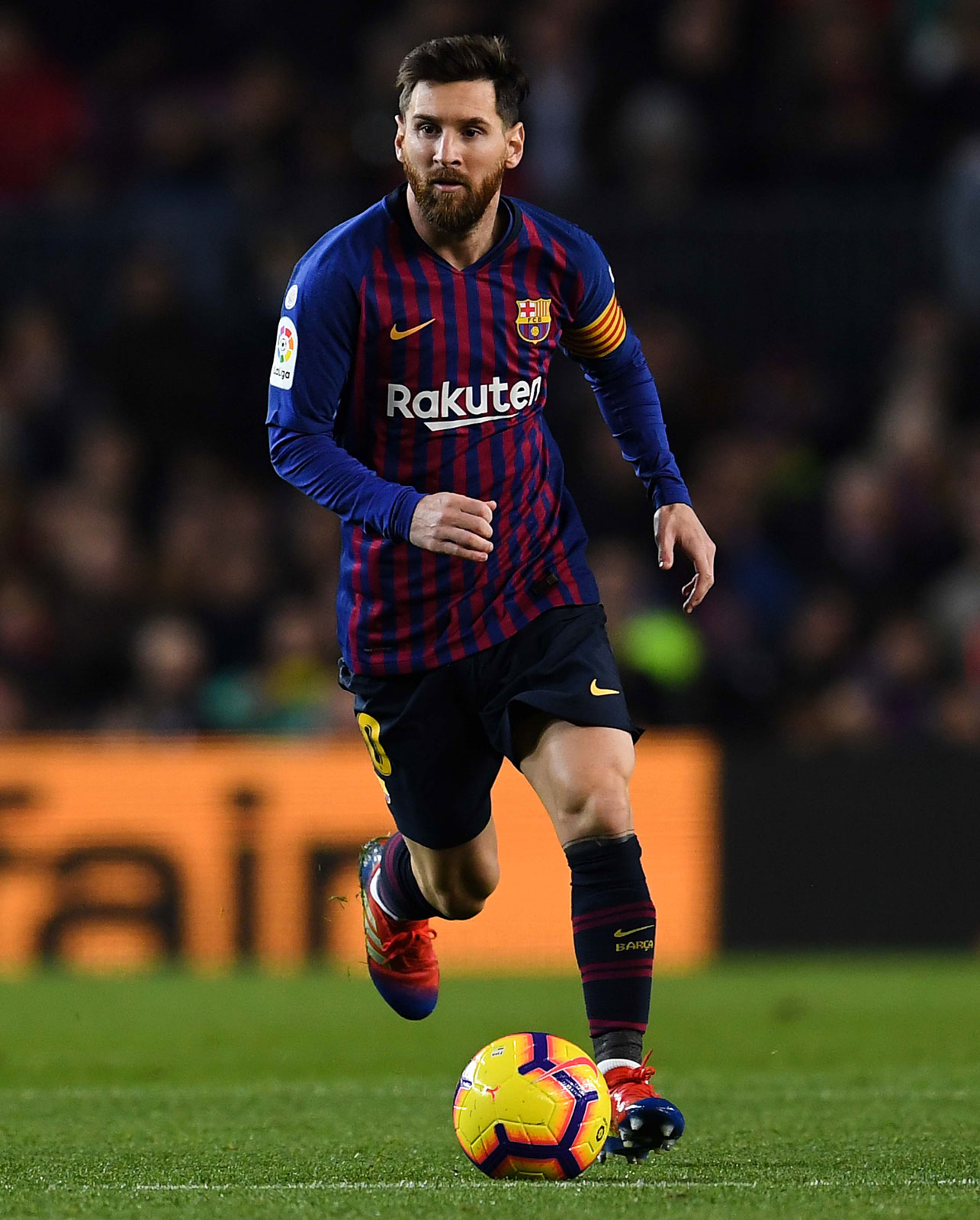 Lionel Messi scored a brilliant volley but Barcelona’s title hopes could be over, with a 3-3 draw away at Levante on Tuesday giving Real Madrid and Atletico Madrid the chance to pull away at the top of La Liga.

Another slip could prove decisive given Atletico will move four points clear of Barca with two games left if they can win away at Real Sociedad on Wednesday. Real Madrid will edge two points ahead of Ronald Koeman’s side if they win away on Thursday at Granada.

There are certainly no guarantees in what has been a frenetic and thrilling title race in recent weeks, with all of Spain’s four contenders stumbling down the final stretch.

But with only two games left now and potentially two teams to catch, Barcelona’s chances of taking the title off Real Madrid this season would appear remote.

Levante sit 14th in the table and had won only one of their previous eight matches but they had also prevailed in three of their last four games at home against Barca, and they turned it on again. 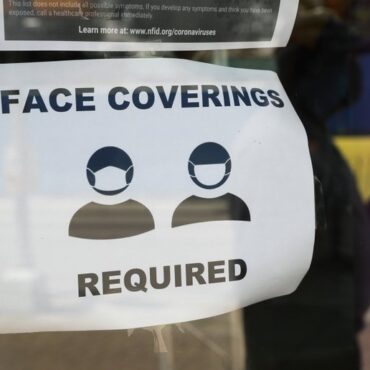 The Nigerian sports sector has been thrown into confusion following the Federal Government’s announcement of new COVID-19 restrictions on Monday.

The Nigerian sports sector has been thrown into confusion following the Federal Government’s announcement of new COVID-19 restrictions on Monday. The FG re-introduced a nationwide 12am to 4am curfew as part of efforts to curtail further spread of COVID-19, while mass gatherings in public spaces have been restricted to 50 people at any given time. A member of the Presidential Steering Committee on COVID-19, Dr Mukhtar Mohammed, added that “indoor […]