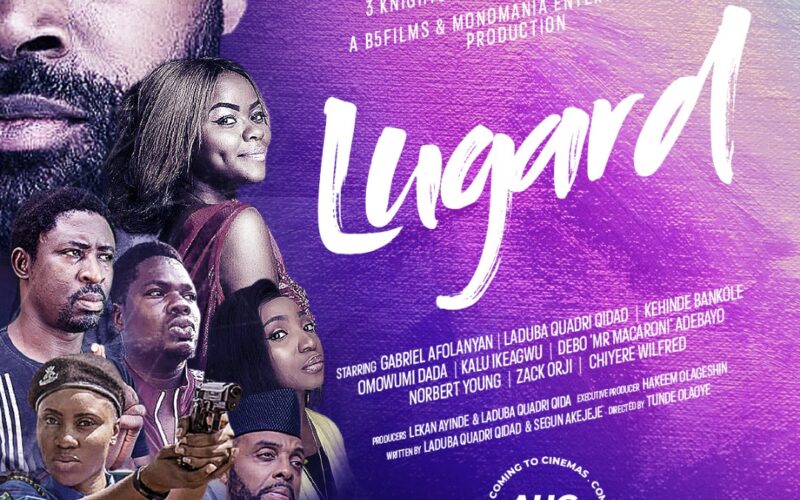 The 3 Knights Film Production in conjunction with B5Films and Monomania Entertainment project tells the intriguing story of an intelligent new entry University student who was initiated into cultism due to his intimidating brainpower.

After his first assignment which led to the death of a rival confraternity leader, Lugard’s life is being hunted.

The action-packed film is directed by Tunde Olaoye and written by Laduba Quadri Qidad and Segun Akejeje. 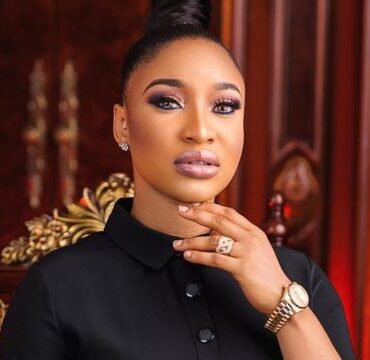 Nollywood actress, Tonto Dikeh has pleaded to the Ghanaian government to release actress Akuampe Poloo who was jailed for nudity. Recall that Akuampe Poloo was sentenced to three-months jail term and sentenced to three-months jail term for sharing a nude photo of herself and her son on social media. She was charged with publication of obscene materials, engaging in domestic violence and undermining human dignity as she pleaded guilty. Her conviction […]