Members of the National Association of Resident Doctors have asked the Federal Government to honor its agreement with the union. 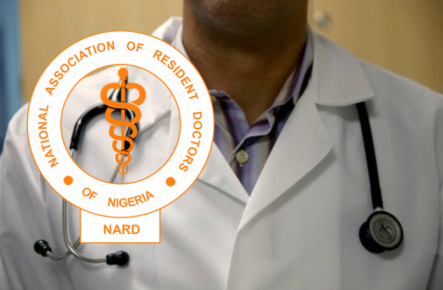 Members of the National Association of Resident Doctors have asked the Federal Government to honour its agreement with the union.

They warned that should the government fail to honour its agreement in the next four weeks, they would be forced to declare another indefinite nationwide industrial action.

President of NARD, Dr Uyilawa Okhuaihesuyi, said they have been given a leap of faith to believe in the system and hope that the system does not fail them.

Members of the union had embarked on strike on April 1st, but it was suspended after 10 days following a meeting with the government on Saturday.

They also called for an upward review of the current hazard allowance to 50 per cent of consolidated basic salaries of all health workers, as well as and payment of the outstanding COVID-19 inducement allowance, especially in state-owned-tertiary Institutions, among other issues raised. 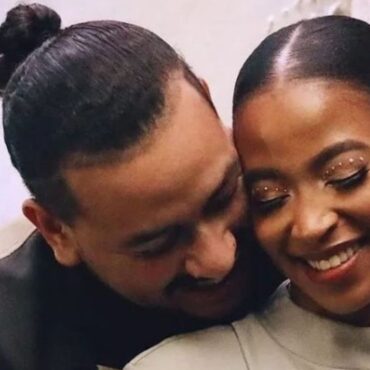 South African rapper, Nellie Tembe died on Sunday at the Pepper Club Hotel in Cape Town. The rapper whose real name is Kiernan Forbes and Nellie got engaged in February 2021. A statement from the Tembe and Forbes families said Nellie fell from one of the upper floors of the hotel. Meanwhile, Western Cape police spokesperson, Captain Frederick Van Wyk, has said investigations into the unfortunate incident were still underway.