Members of the Nigeria Governors’ Forum have supported the continued rollout of the AstraZeneca vaccine across the country. 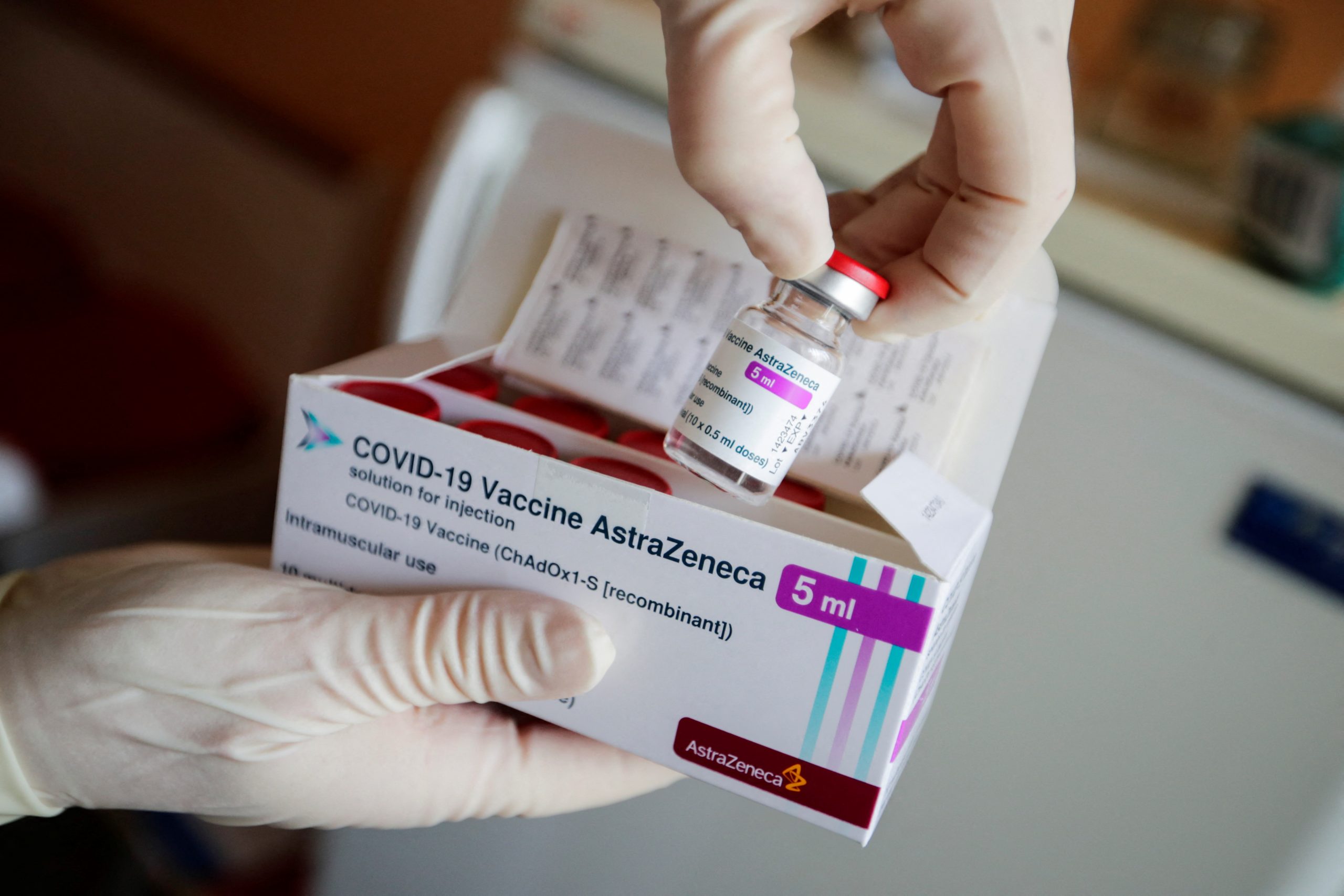 Members of the Nigeria Governors’ Forum have supported the continued rollout of the AstraZeneca vaccine across the country.
They insisted that the vaccine was safe for use, stressing that no side effects had been reported by those who have so far received the jabs in Nigeria.
Concerns about the use of the AstraZeneca vaccine, which had been suspended in some countries, formed part of the discussions at the meeting of the NGF held on Wednesday.
The meeting which was presided over by the NFG Chairman and Ekiti State Governor, Kayode Fayemi, received a brief on the status of the vaccine roll out from its COVID-19 Technical Advisory Group led by renowned virologist, Professor Oyewale Tomori.
In its briefing, CTAG recommended that Nigeria should continue to vaccinate all eligible persons with the AstraZeneca vaccine, in line with the latest recommendations of the World Health Organization.

In his remarks, Governor Fayemi congratulated his colleagues for accepting to be vaccinated and declared that so far, the vaccines have not shown any signs of side effects as reported.
REFINERIES
The Federal Executive Council has approved the sum of $1.5 billion for the rehabilitation of the Port Harcourt Refinery.
The 38th virtual session presided over by President Muhammadu Buhari at the presidential villa, Abuja also approved N3.070 billion for six contracts for the purchase of various laboratory equipment by the Nigeria Centre for Disease Control across the country.
Minister of State for Petroleum, Timipre Sylva, who spoke to State House correspondents on the refinery said the rehabilitation will be done in three phases of 18, 24 and 44 months.

According to him, the funding has three components from Nigerian National Petroleum Corporation Internally Generated Revenue, budgetary allocations provisions and Afreximbank.
He also said the contract was awarded to an Italian company, Tecnimont spa, who are experts in refinery maintenance. 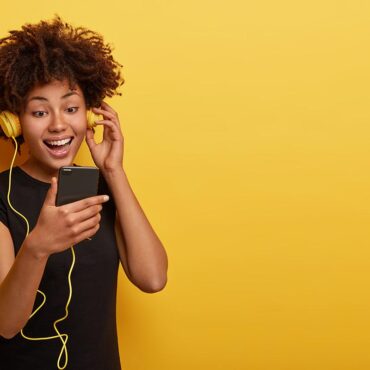 https://www.youtube.com/watch?v=XHOmBV4js_E Price, 57, has played music nearly her whole life, starting with piano when she was five years old. But in the fall of 2009, the guitar was still something of mystery to her. She had been playing for only a couple of months and was struggling a bit with the new challenges. Yet, instead of holing up in her living room to practice until she felt more confident, she […]