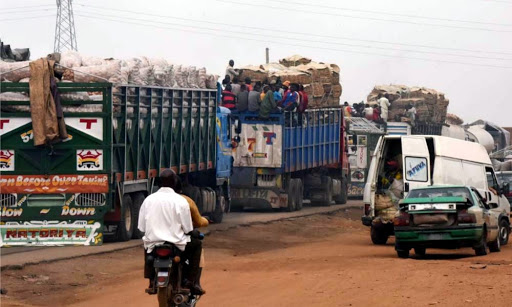 Motorists and some residents of Gwagwalada have decried indiscriminate parking of some trucks at AY filling station, close to SDP junction on the Gwagwalada – Lokoja Expressway.

The uncoordinated parking was said to have been causing mishaps and hardships for other road users.

It was gathered that some trucks carrying cement to the neighbouring states like Niger, Kaduna, Kano, Nasarawa, Plateau among others used to park along the expressway indiscriminately to take a respite before continuing with their journey.

Mrs Isaac Adeyemi, a car owner and senior staff at the Federal Secretariat who plies the road daily said the truck drivers had turned the portion between AY filling station and the SDP junction to their parking lots, calling on traffic officials to check the truck presence in the area which has become  a problem to motorists.

Similarly, Chief Samuel Dandogo, a traditional chief in Gwagwalada, said that motorists were not finding it easy plying the road, especially at night,  and urged the drivers to consider other road users while parking on the expressway.

Suleiman Akeem, a commercial driver, expressed worry over the illegal parking of the truck drivers, and called for the need to halt them as soon as possible. 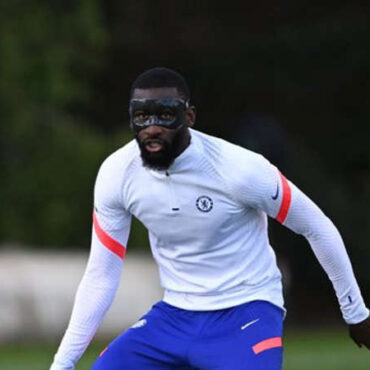 Chelsea’s centre back, Antonio Rüdiger, has apologised over a collision with Manchester City’s Kevin De Bruyne in the Champions League final

Chelsea’s centre back, Antonio Rüdiger, has apologised over a collision with Manchester City’s Kevin De Bruyne in the Champions League final match played on Saturday, which forced the Belgian national out of the field prematurely, and replaced by Gabriel Jesus. In the second half of the game, Rüdiger obstructed De Bruyne’s run towards goal, but not without inflicting serious facial injury on the 29-year-old. Rüdiger, via Twitter, has said that […]