Mrs. World 2020, Caroline Jurie, has stepped down from the title after an onstage fracas with the Mrs Sri Lanka pageant winner, Da Silva, on Sunday. 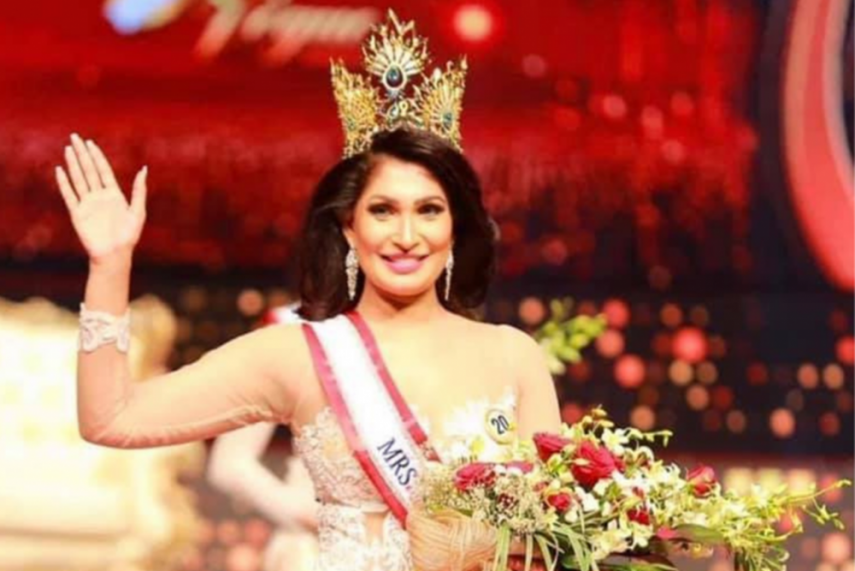 Mrs. World 2020, Caroline Jurie, has stepped down from the title after an onstage fracas with the Mrs Sri Lanka pageant winner, Da Silva, on Sunday.
The Beauty Queen snatched the crown off her successor after announcing she was not qualified for the win because she was divorced.
Da Silva, who later received the crown on Tuesday, said in a Facebook post that being apart from her husband was different from being divorced; she dared anybody claiming she was divorced to produce her divorce script.
Meanwhile, on Thursday, a police spokesman, Ajith Rohana, revealed that Jurie and model, Chula Padmendra, were arrested on “charges of simple hurt and criminal cause” related to the crowning ceremony incident.
In a video posted on her Instagram account to address the issue, Jurie said the reason for her action was to push for a fair stage where rules and regulations were equal to all. 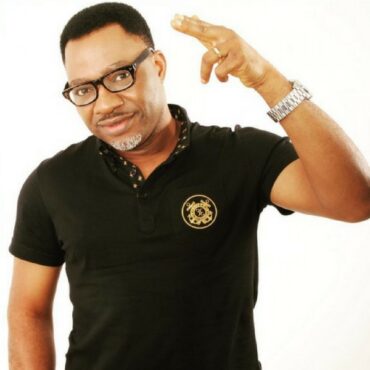 Showbiz personalities, Sunny Neji, Asha Gangali and Matthew Ohio, have been appointed to the board of the Musical Copyright Society Nigeria.

Showbiz personalities, Sunny Neji, Asha Gangali and Matthew Ohio, have been appointed to the board of the Musical Copyright Society Nigeria. The appointment of Neji and Gangali followed MCSN’s agreement with the Performing Musicians’ Employers’ Association of Nigeria, which provides that the music body would have two seats on the board of MCSN. On the other hand, Ohio’s appointment was said to be based on his wide interest and representations […]