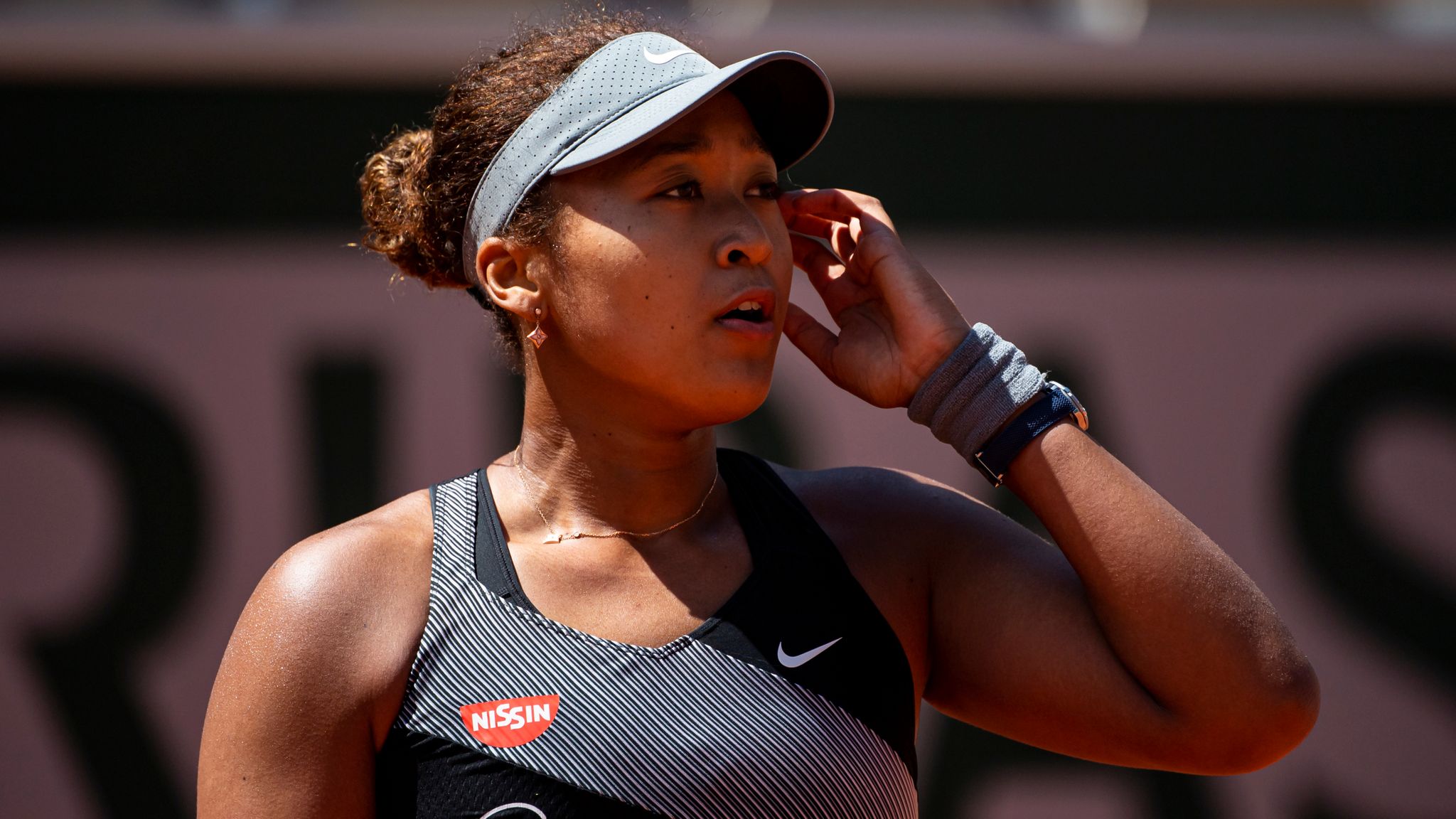 The 23-year-old Japanese star was fined $15,000 on Sunday and threatened with disqualification after she refused to carry out a mandatory news conference following her first-round win.

She claimed on the eve of Roland Garros that such post-match inquiries were akin to “kicking people when they are down” and that they had a detrimental effect on her mental health. 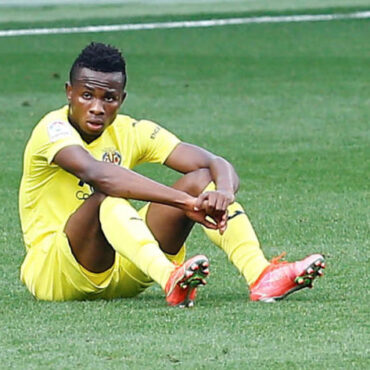 Nigerian forward Samuel Chukwueze has undergone surgery to fix a hamstring tear in his left leg and has been ruled out of the Super Eagles international friendly clash against arch-rivals Cameroon on June 4th in Vienna. The Villarreal winger picked up the injury during the second leg 0-0 draw against Arsenal in a Europa League tie at the Emirates on May 6th, which ruled him out of the final win against […]