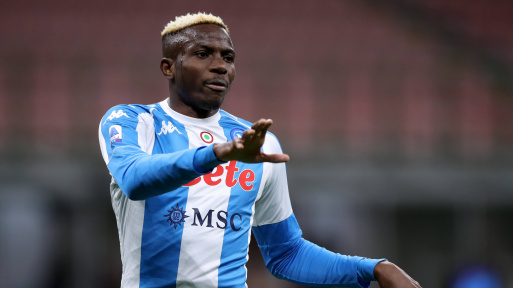 First-half goals from Tiemoue Bakayoko and Victor Osimhen were enough for the Parthenopeans to secure all points at stake.

While the visitors are pursuing their European dreams, Davide Nicola’s Maroons needed a win to help their battle against relegation.

The keenly contested encounter started on a fiery note after referee Paolo Valeri sounded his whistle, but it was Napoli who drew first blood through Bakayoko in the 11th minute.

Before the celebration died down, Osimhen doubled the advantage two minutes later. 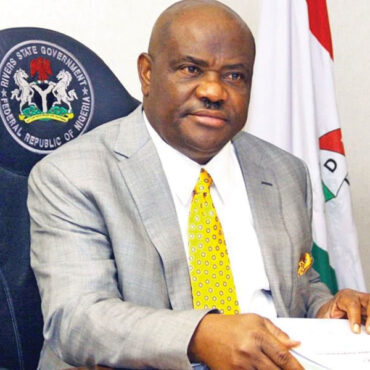 Governor Nyesom Wike has lauded Rivers Angels for winning the 2021 Nigeria Women’s Football League title and charged the champions to conquer Africa at the inaugural CAF Women’s Champions League. The Governor also expressed delight over Rivers Angels 4-0 defeat of Sunshine Queens in their final game of the season to emerge winners of the NWFL Premiership Super Six. He said the team has made every one of them in […] 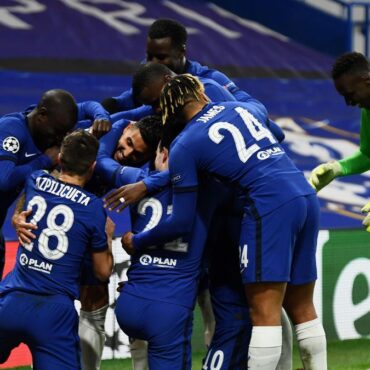 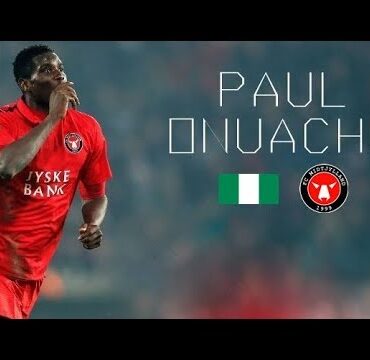