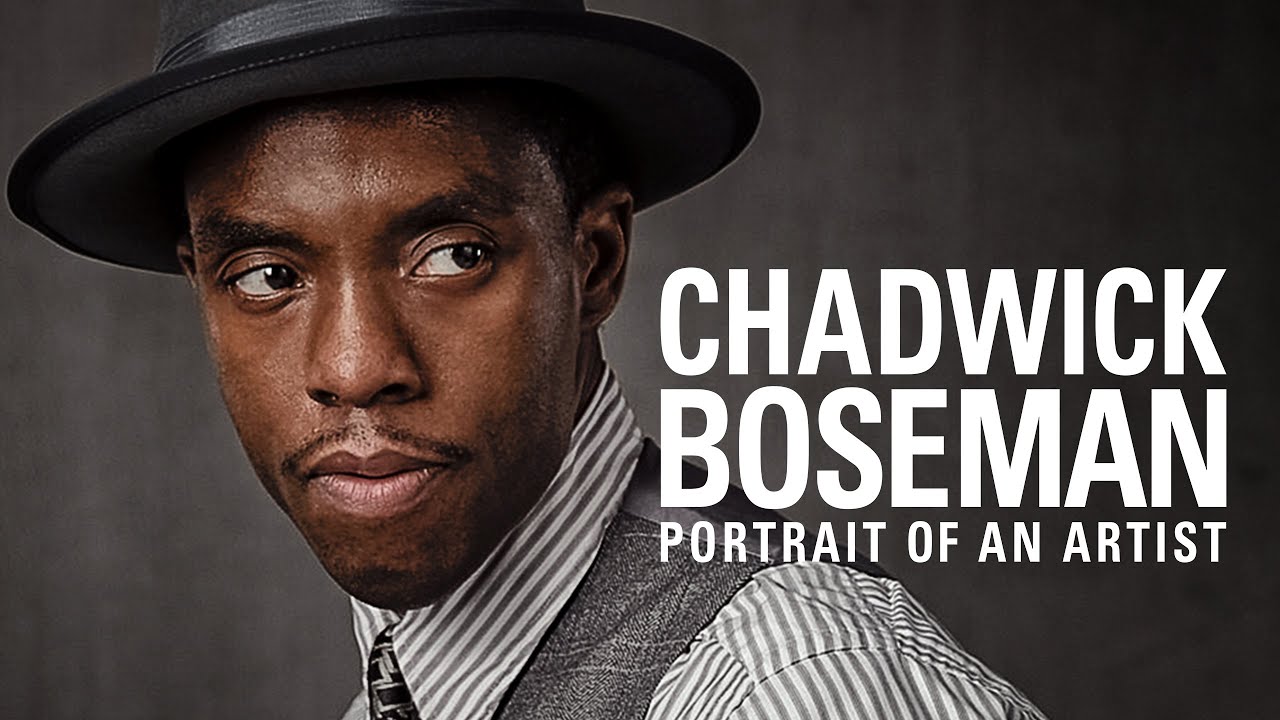 The documentary looks at the late actor with interviews from some of his closest Hollywood collaborators.

The trailer sees the actor discussing his career prior to his untimely death in August 2020.

Boseman is currently nominated for Best Actor at the Oscars, having picked up a posthumous nomination for his role as Levee in Ma Rainey’s Black Bottom.

The actor has already won the Screen Actors Guild Award, the Gotham Award, the Critic’s Choice Award, and the Golden Globe Award for Best Actor.

Boseman died at the age of 43 in late August after a multi-year battle with colon cancer.

The Association of Bureaux de Change Operators of Nigeria has said that its annual turnover is now N1tn.

The Association of Bureaux de Change Operators of Nigeria has said that its annual turnover is now N1tn. The President, ABCON, Alh. Aminu Gwadabe, said this during a virtual event with the theme ‘BDCs’ operations: A trillion-naira sub sector, issues of formalisation, regulations and way forward’ organised by ABCON to beam light on key opportunities and challenges faced by the BDCs sub-sector. It also aimed to reiterate the key roles and position of the BDC subsector in the Nigerian economy […]