Nick Cannon is expecting his 7th child with his WildNOut co-star, Alyssa Scott. 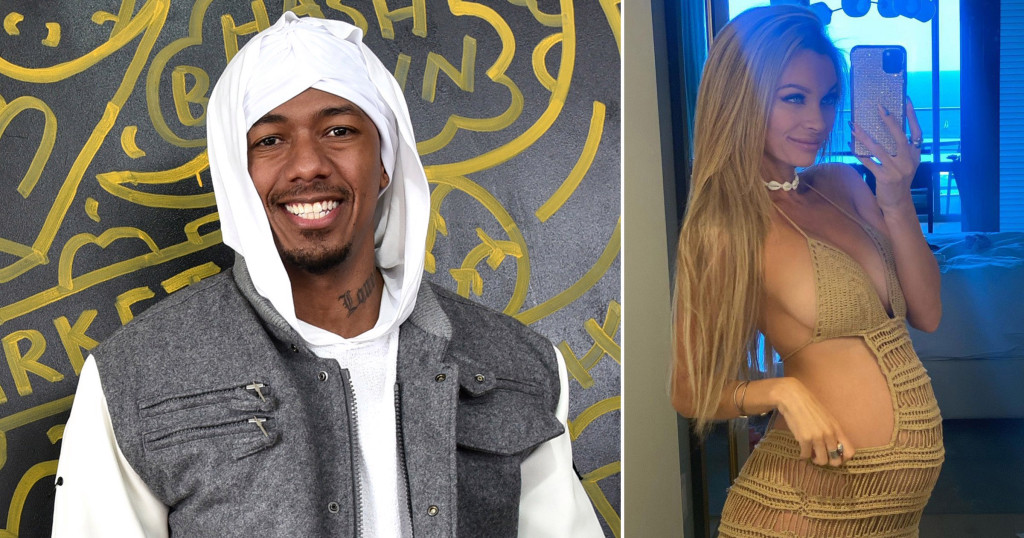 Nick Cannon is expecting his 7th child with his WildNOut co-star, Alyssa Scott.
This confirmation comes less than a week after Nick welcomed twins with Abby De La Rosa.
Alyssa Scott posted a maternity photo on her Instagram story on Father’s Day with Nick Cannon cradling her baby bump.
This posts confirms the rumors that began a few weeks ago after Scott posted a maternity photo with her unborn child’s name in the caption, Zen S. Cannon, which she has since deleted.
Cannon has welcomed three children from two different women in less than a year. De La Rosa gave birth to Cannon’s fifth and sixth child, twin boys named Zion Mixolydian and Zillion Heir, on June 14. 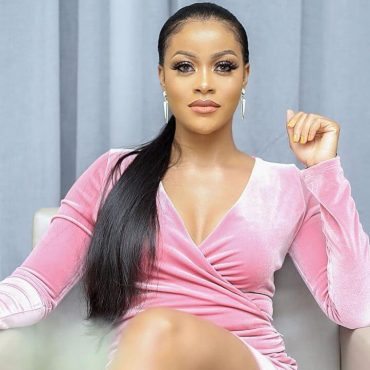 Actress, Damilola Adegbite, has advised single mothers to allow their kids to have access to their dads.

Actress, Damilola Adegbite, has advised single mothers to allow their kids to have access to their dads. In commemoration of the Father’s Day celebration on Sunday, the actress took to Instagram to address single mothers about the involvement of a father in their children’s lives. She said There are three categories of single mothers: the ones whose children’s fathers cannot be in their life (maybe dead, incarcerated etc.); the ones […]