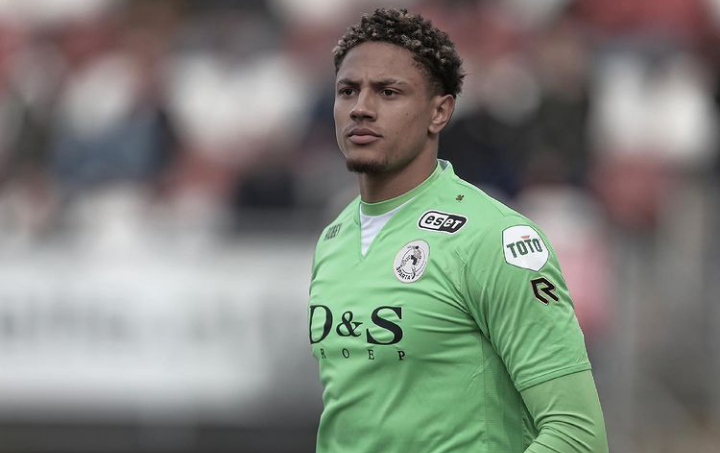 Nigeria goalkeeper Maduka Okoye has joined a host of injured Super Eagles players as the country prepares for the 2021 Africa Cup of Nations in Cameroon in January.
Okoye suffered a shoulder injury in Sparta Rotterdam’s 1-0 loss to Ajax in Sunday’s Eredivisie encounter.
The 22-year-old was replaced in the 24th minute after he collided with an injury.
The extent of the injury remains unknown until the club’s assessment of the goalkeeper on Monday, which is today.
With about 40 days until the AFCON, Eagles coach, Gernot Rohr, will hope to have the Eagles’ first-choice goalkeeper available for the tournament.
Nigeria are already without Napoli striker Victor Osimhen after he broke his cheekbone and eye socket following a gruesome clash of heads that necessitated surgery, and could be out of action until the end of February 2022.
The goalkeeper recently completed a permanent switch to the Premier League to join Watford on a five-and-a-half-year deal in January. 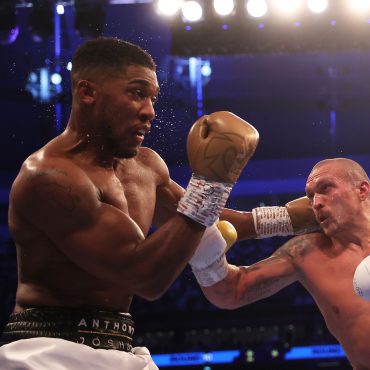 Anthony Joshua says he would consider stepping aside to let Oleksandr Usyk fight the unified heavyweight world champion, Tyson Fury. Joshua will fight Usyk for a second time next spring after losing his WBA, WBO, IBF and IBO belts on a unanimous points decision in front of a sell-out crowd at London’s Tottenham Hotspur Stadium in September. However, Fury has called for his fellow countryman to step aside to allow […]