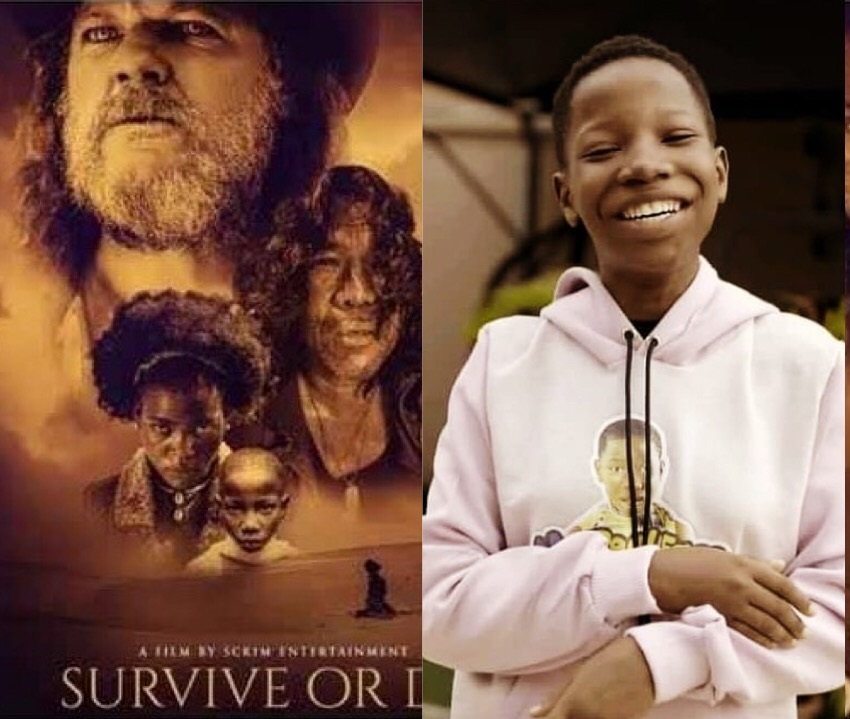 Shot in Australia in 2018, the top comedienne appeared in the film as a guest star alongside its major cast including Hawa Barnes, Felino Dolloso, and Craig Bourke.

‘Survive Or Die’ focuses on the story of Shade, a 16-year-old refugee whose escape from her war-torn African country lands her in a remote and uninhabited part of Australia.

She must reach civilization whilst fighting for her life in the harsh terrain and from a hunter on a quest for revenge over the death of his son.

Speaking on the inspiration behind the production, Okoduwa in an Instagram post said the cast of Emanuella in this film is definitely not a mistake as she has brought in lots of views. 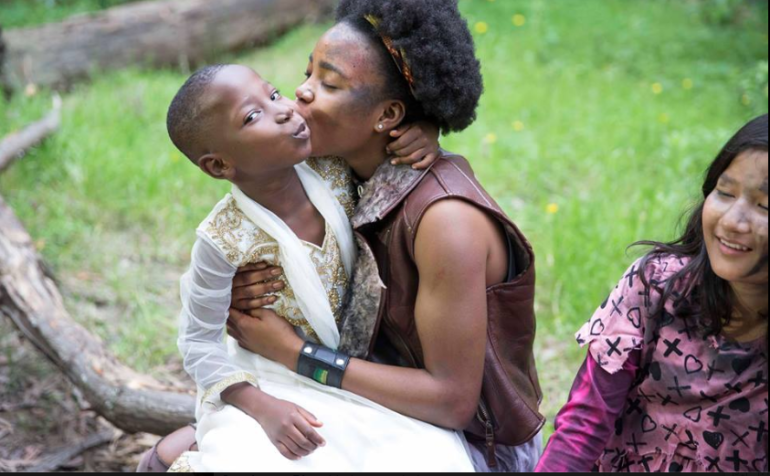 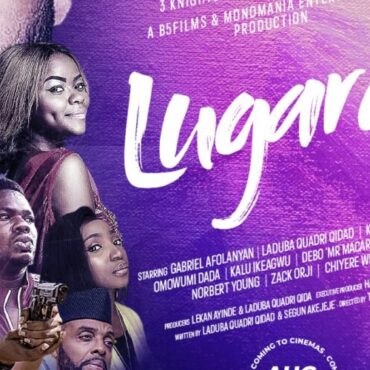 ‘Lugard,’ a new film featuring Gabriel Afolayan, Mr. Macaroni, and Kehinde Bankole is scheduled for an August 2021 release. The 3 Knights Film Production in conjunction with B5Films and Monomania Entertainment project tells the intriguing story of an intelligent new entry University student who was initiated into cultism due to his intimidating brainpower. After his first assignment which led to the death of a rival confraternity leader, Lugard’s life is […]