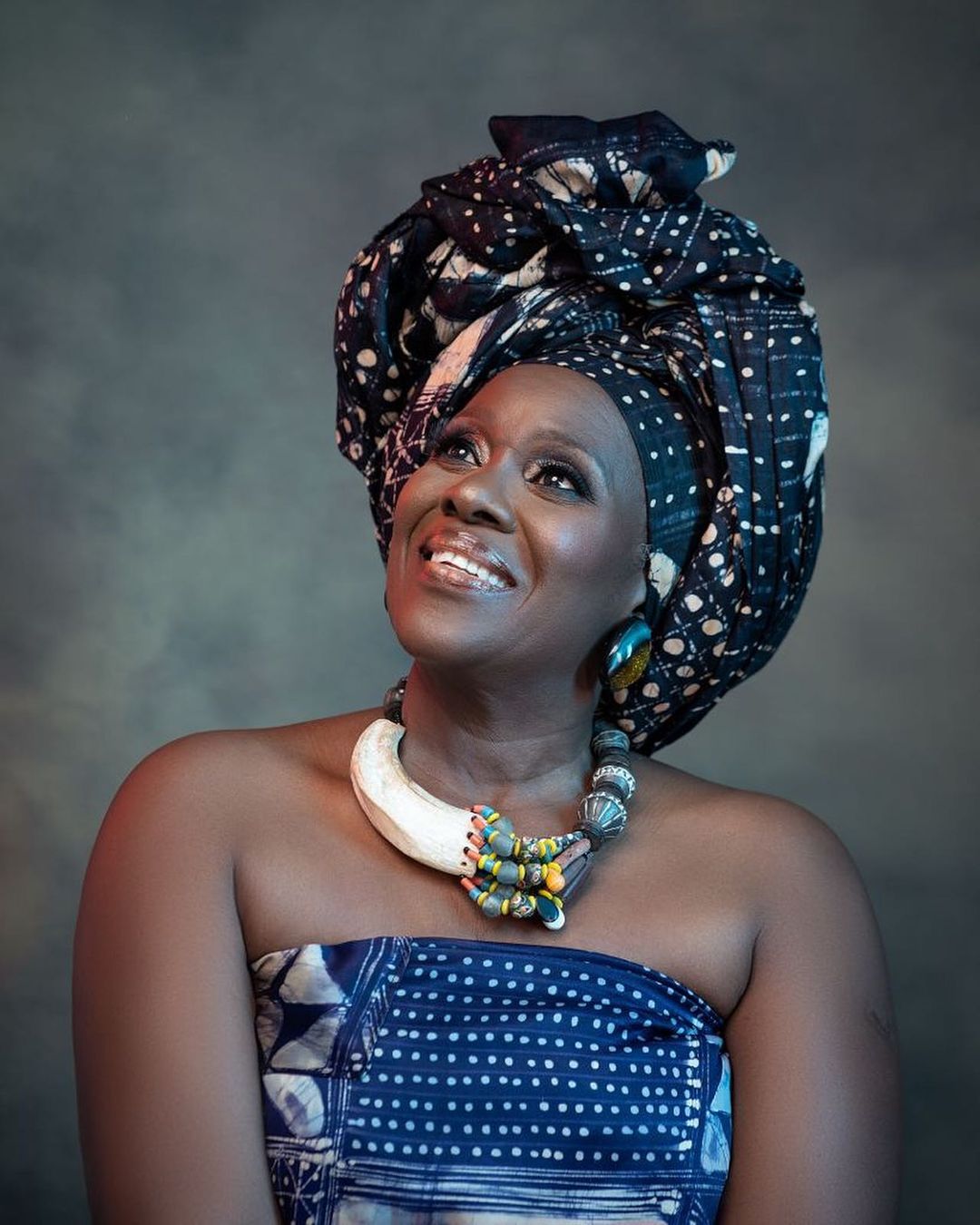 share close
email
Nigerian film industry veteran Ajoke Silva is celebrating four decades in the industry alongside her 60th birthday.
The screen and stage actress recently released stunning photos on Instagram to mark the milestone.
The multiple award-winning actress has featured in over 100 productions since her career kicked off from stage. Joke landed her breakout role starring alongside Colin Firth and Nia Long in the British-Canadian film ‘The Secret Laughter of Women.’
In 2006 and 2008, the actress won the Best Actress in a Leading role and Best Actress in a Supporting role at the Africa Movie Academy Awards (AMAA). She has also received multiple recognitions for her contribution to arts and culture.
Silva is also one of the few veterans who made a successful transition to what has been described as the ‘new Nollywood’ era.
#nigerian #nigeria #lagos #naija #africa #abuja #lagosnigeria #african #instablog #portharcourt #fashion #lekki #nigerianfashion #nigerians #madeinnigeria #love #nigerianfood 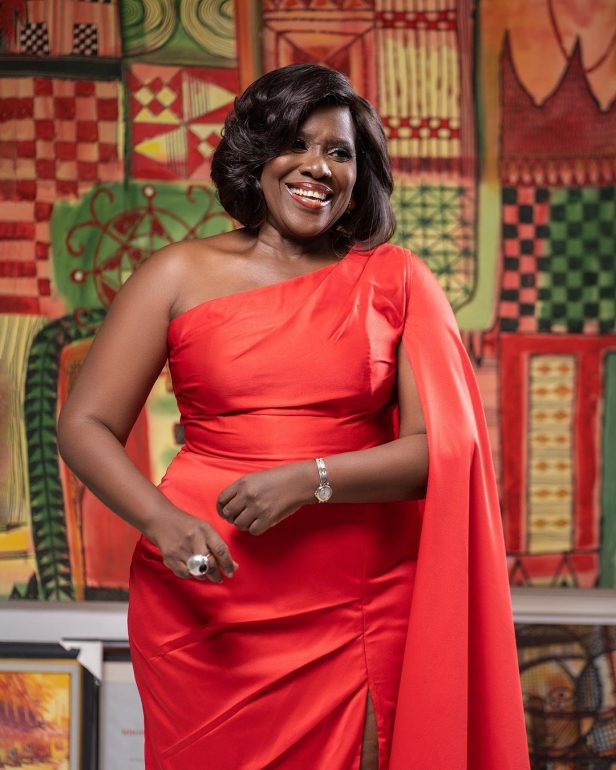 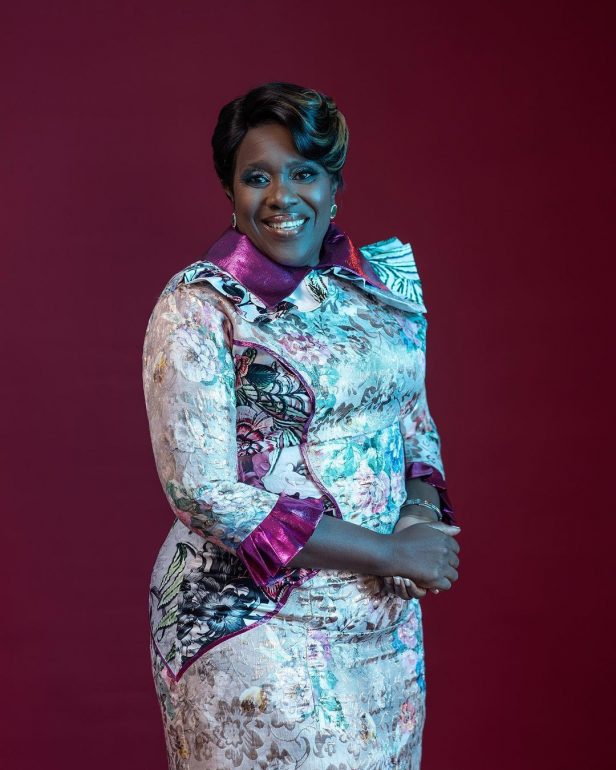 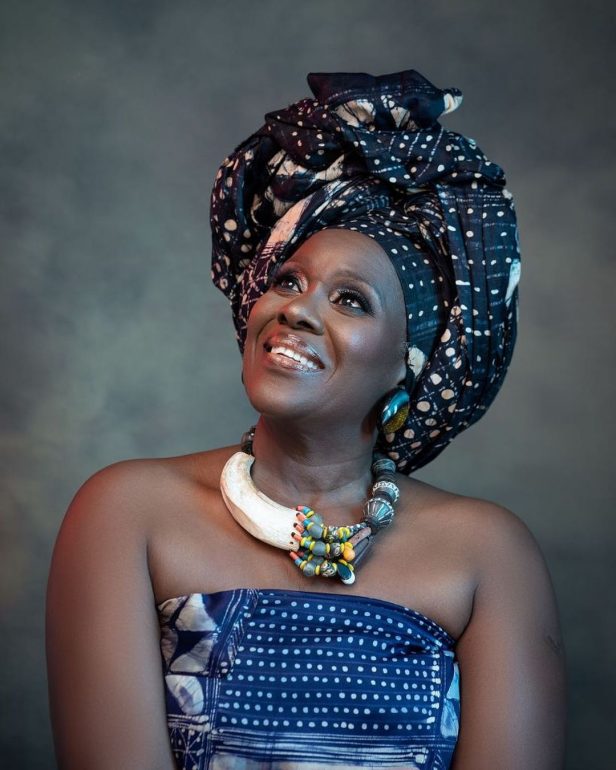 The Federal Government has imposed a travel ban on no fewer than 2,000 Nigerians and foreigners, restricting their movement in and out of the country.   This was disclosed the National Incident Manager of the Presidential Steering Committee, Mukhtar Muhammad, at a briefing in Abuja.   A statement from the PSC on COVID-19 said it had banned more than 2,000 Nigerians and foreigners from travelling out and into the country for one year for evading the coronavirus Polymerase Chain Reaction […]