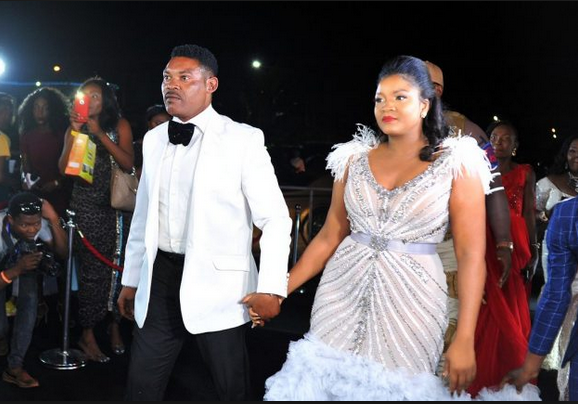 The beautiful actress and mother of four took to her Instagram page today, where she posted a cute photo of herself and her pilot husband.

It would be recalled that Omotola and Mattew got married in 1996 but decided to have their dream wedding in 2001 with several friends and family onboard a “Dash 7” aircraft while flying from Lagos to Benin.

It would interest you to know that during the flight, Omotola’s husband, Mathew was actually the one in the cockpit flying the plane for about 10 minutes before he handed over to his co-pilot to say his wedding vows. 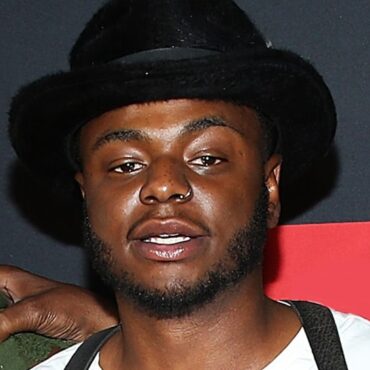 Bobby Brown Junior’s cause of death has been revealed as an overdose on drugs. It was reported that the 28-year-old was found dead on Wednesday in his home in the Los Angeles area. Police officials who were at the scene of the incident said they do not believe there was any foul play that resulted in the death. However, an official statement released on Monday from the Los Angeles Medical […]