The popular radio personality in a post shared via his Instagram page on Tuesday, September 28, 2021, denied the reports, insisting that it was a unanimous decision between himself and Ohiri.

According to the OAP, he is tired of how messy the rift with his ex-wife has gotten. He also advised his ex-wife and her family to stop granting interviews about the situation.

Nedu’s post came hours after it was revealed that he had in conjunction with the police seized his kids from their mother. 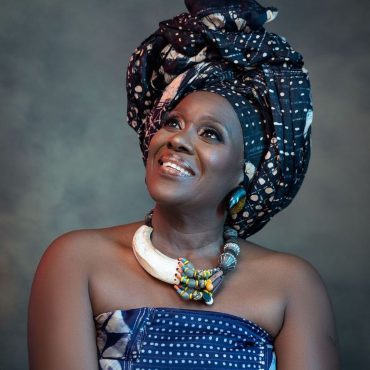 Nigerian film industry veteran Ajoke Silva is celebrating four decades in the industry alongside her 60th birthday.   The screen and stage actress recently released stunning photos on Instagram to mark the milestone.   The multiple award-winning actress has featured in over 100 productions since her career kicked off from stage. Joke landed her breakout role starring alongside Colin Firth and Nia Long in the British-Canadian film 'The Secret Laughter […]