Nollywood actor, Femi Adebayo, has reacted to the rising issues in the Theatre Arts and Movie Practitioners Association of Nigeria as the group recently sanctioned two Nollywood actresses — Iyabo Ojo and Nkechi Blessing. 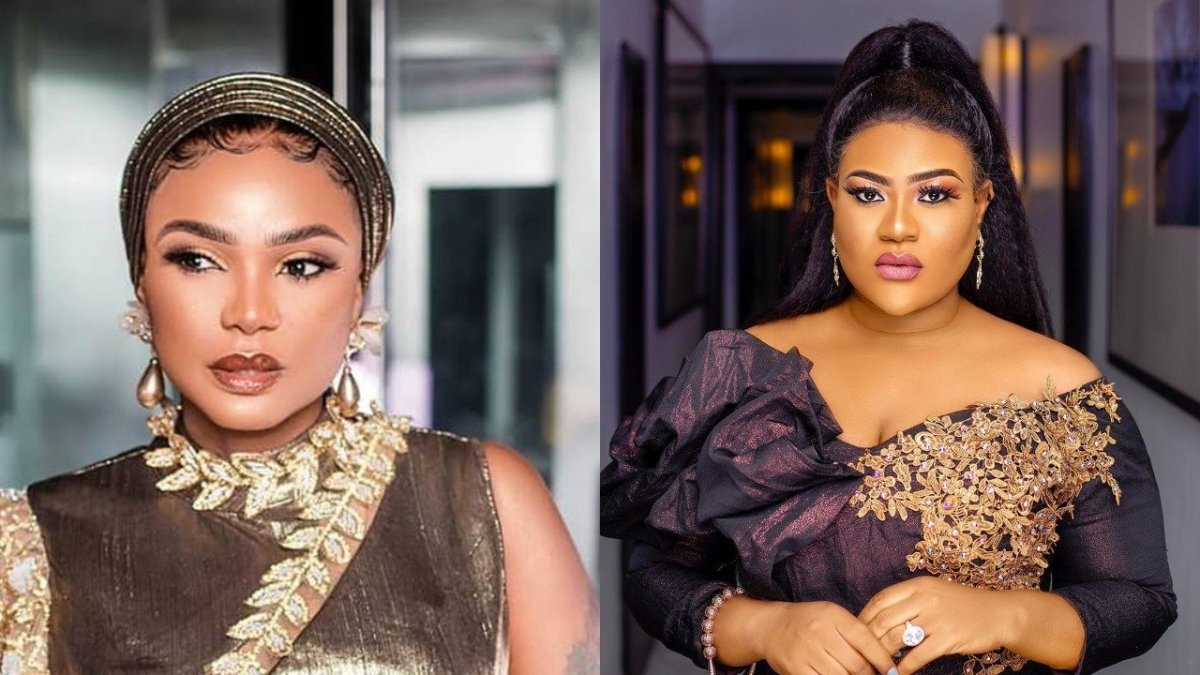 Nollywood actor, Femi Adebayo, has reacted to the rising issues in the Theatre Arts and Movie Practitioners Association of Nigeria as the group recently sanctioned two Nollywood actresses — Iyabo Ojo and Nkechi Blessing.

Reacting to the issue, Adebayo stated that the matter would soon be resolved.

He made this known in a video he shared on his Instagram page on Wednesday.

Days ago, TAMPAN had sent a stern warning to Ojo and Blessing over their ‘reckless accusations, abuses and embarrassment’ against the association and the movie industry as a whole.

The association had earlier suspended Blessing and another actor, Kehinde Adams, also known as Lege, for fighting dirty on social media over the arrest of their colleague, Baba Ijesha, who was accused of defiling a minor.

On her part, Ojo was accused of insulting some actors for keeping mute about the case.

The movie practitioners group also barred their members from engaging Ojo and Blessing in any of their movie projects.

Communities along the Abuja-Lokoja Highway have blamed indigenous contractors and federal agencies for the slow pace of construction work on the 196-kilometre road project put at N42.3billion at inception 18 July, 2006. The communities lamented the lingering deplorable condition of the road and the snail-speed approach to the project awarded by the Olusegun Obasanjo administration with a 30-month completion span. They said the project had not only become a death-trap […]