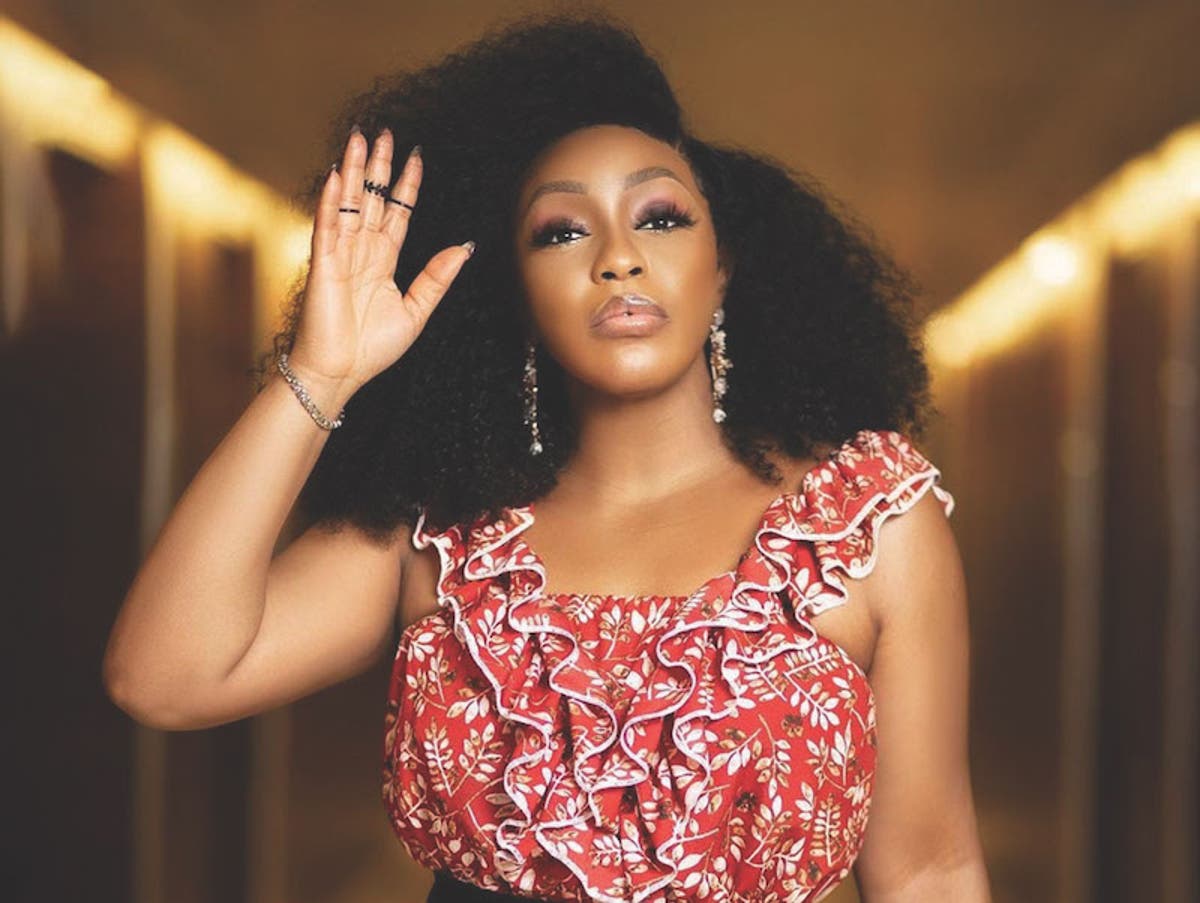 The 45-year-old in an interview disclosed that she wants to get married but wants to get it right once and for all.

She, however, noted that the thought of marriage becomes annoying at some point because of how much importance people have placed on it.

Recall that the actress earlier revealed that she is currently in a relationship with Fidelis Anosike, Daily Times publisher.

Rita made this known when she shared their picture in a matching outfit as she wished her fans ‘Merry Christmas’. 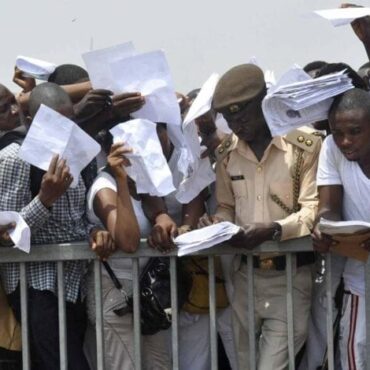 THE Organisation of Petroleum Exporting Countries, OPEC, has predicted that the Non-OPEC oil supply will grow by one million barrels per day in 2021.

THE Organisation of Petroleum Exporting Countries, OPEC, has predicted that the Non-OPEC oil supply will grow by one million barrels per day in 2021. Speaking at the International Monetary and Financial Committee Meeting via videoconference, OPEC Secretary General, Mohammad Barkindo, said the global economy and, consequently, the global oil market have started to emerge from the severe crisis, caused by the Coronavirus pandemic. He noted that in 2020, countries around […]