Nollywood actress, Uche Ogbodo, has welcomed her second child.
The actress made this known via her Instagram page on Wednesday where she uploaded a poster that read, “Our bunny is here”.
Ogbodo had her first child with ex-hubby, Ato Ubby after their marriage in 2013. Their relationship crashed 10 months after it was contracted and the movie star parted ways with the Norway-based football agent.
Ogbodo had earlier revealed that the father of her second child is her new lover, Bobby Maris.
The actress, however, did not announce the gender or the name of her newborn. 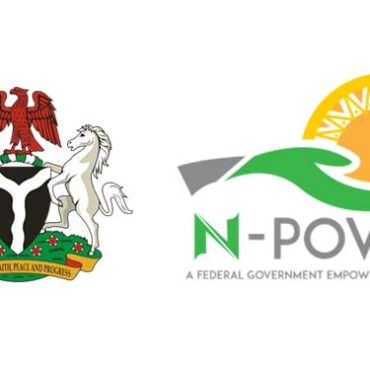 The Federal Government through its National Social Investment Management System has shortlisted 550,000 applicants for the final selection for Batch C of the N-Power programme.

The Federal Government through its National Social Investment Management System has shortlisted 550,000 applicants for the final selection for Batch C of the N-Power programme. It also said that the Central Bank of Nigeria would support Batches A and B beneficiaries who had completed the N-Power programme with soft loans. The Minister of Humanitarian Affairs, Disaster Management and Social Development Sadiya Farouq, said this at a press briefing on Tuesday. […]