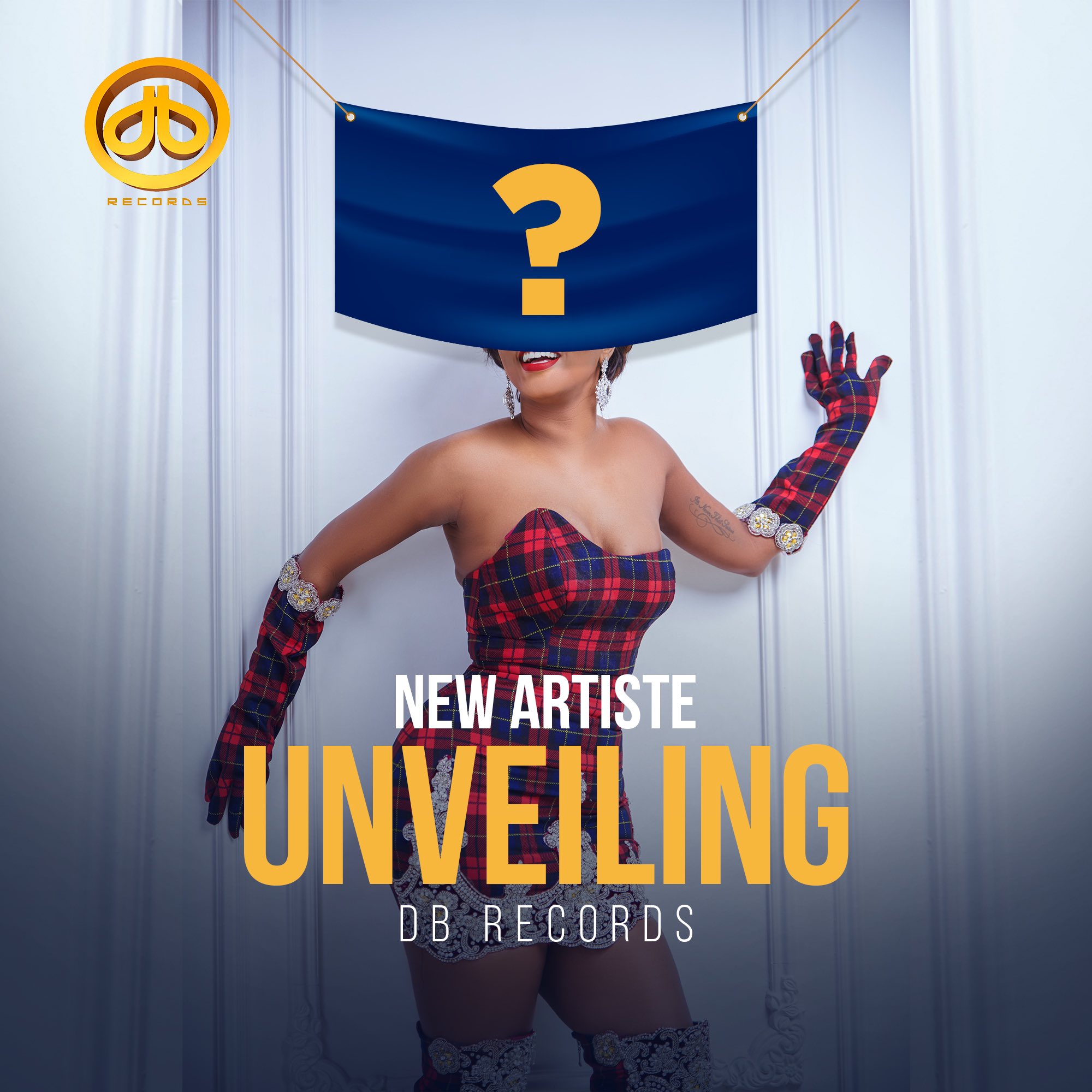 Popular Nigerian singer, Dapo Oyebanjo, poularly known as D’banj, has revealed plans to unveil a new female signee to his record label, DB records.
The ‘Koko Master’ made the announcement on Thursday via his verified Instagram page, where he uploaded a poster showing the female signee but with a covered face.
The poster read, “New artiste unveiling by DB records.”
The singer launched his record label, DB records, in 2012, D’Banj, after leaving the defunct Mo-hits Records, which he co-owned with popular Nigerian beat maker, Don Jazzy.
He signed his younger brother, KaySwitch, alongside two producers, Jaysleek and Deevee. He later signed brothers, MossKriss and Ralph Kriss, and the popular actress, Tonto Dikeh 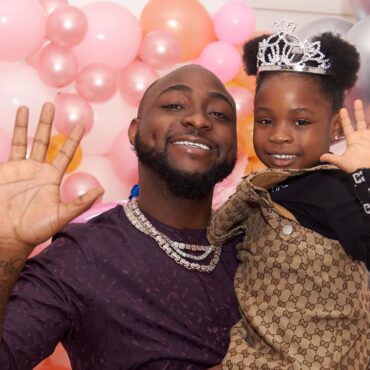 Davido’s fans have taken to Twitter to celebrate his daughter, Imade, on her new ambassadorial deal.

Davido’s fans have taken to Twitter to celebrate his daughter, Imade, on her new ambassadorial deal. Imade was on Thursday unveiled as the new brand ambassador for Eva Baby Soap. The 2019 winner of the popular reality TV show, Big Brother Naija, Mercy Eke, who is also an ambassador for Evans Industries Ltd, welcomed Imade into the family. Evans Industries Ltd is the parent company of Eva baby soap. The […]