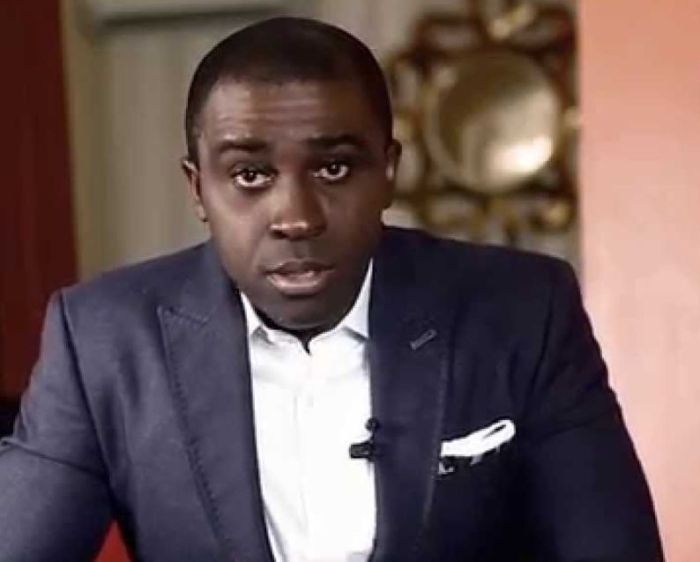 His comment followed the criticism received by a 17-year-old singer from music artist, Seyi Shay, who is one of the judges at the show’s audition.

Seyi Shay, while reviewing the singer’s performance during the audition, described it as terrible, saying he is “never going to make money being a singer.”

Her review of the singer’s performance forced reactions from Nigerians with many describing it as harsh.

Edoho, in an apparent reaction on Twitter, said he believes the judges of Nigerian Idol should be calming down as they are a tad harsh. 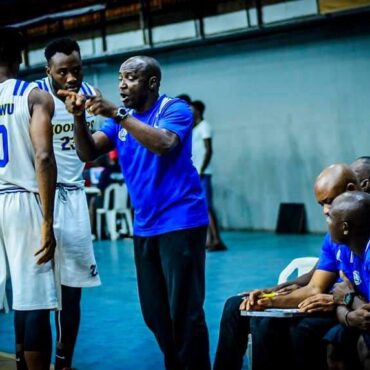 The Nigeria Basketball Federation has assigned D’Tigers assistant coach, Ogoh Odaudu, to scout for players that can add value to the senior men and women’s national teams.

The Nigeria Basketball Federation has assigned D’Tigers assistant coach, Ogoh Odaudu, to scout for players that can add value to the senior men and women’s national teams. This was made known in a media statement from the NBBF on Thursday. The NBBF president, Musa Ahmadu-Kida, said the move was to give the players an opportunity to fight for a chance to represent the country. Ahmadu-Kida said the festival will give […]