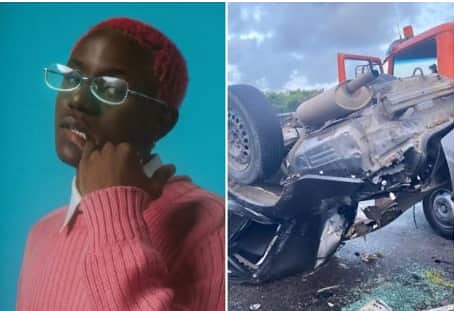 The rapper was said to be returning home from a birthday party in the company of his friends when the incident occurred.

Using the hashtag #PrayForVictony, several Nigerians have taken to Twitter to wish the singer a successful surgery and quick recovery.

Meanwhile, several A-list artistes have taken to their Twitter accounts to pray for the rising rap artiste, wishing him a speedy recovery. 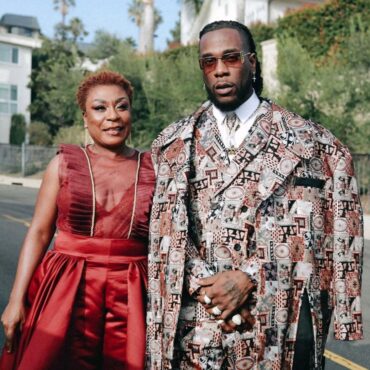 Burna Boy’s mother and manager, Bose Ogulu, has been named as one of the 2021 International Power Players by Billboard. Billboard’s International Power Players list recognises leaders in the music industry on a global level. Honourees are nominated by companies and peers in the business and then selected by the editors — with primary responsibility outside the United States. Honourees in the list include label executives, music publishers, independent entrepreneurs, […]