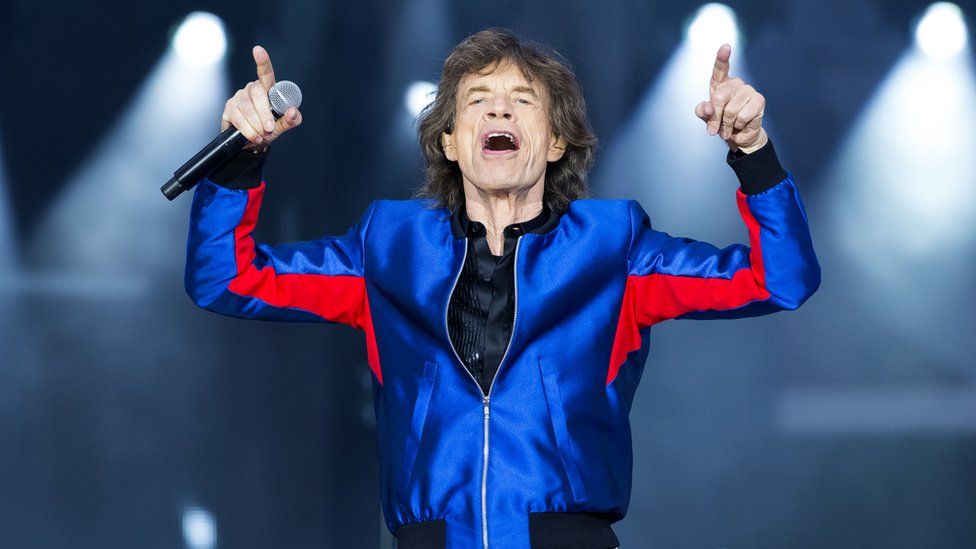 The singer previously refused to allow his autobiography to be published, at one point claiming he couldn’t remember writing it in the 1980s.

But speaking now, he explained that he really does not enjoy reliving his life, to the detriment of living in the now.

Sir Mick said he gave up as reminiscing takes a lot out of someone.

Describing the process as “dull and upsetting”, Jagger said he gave the money back to the publisher.

In a 2017 article for The Spectator, publisher John Blake, who claimed to have a copy of the manuscript, wrote that the “little masterpiece” spanned 75,000 words, even in its incomplete form. 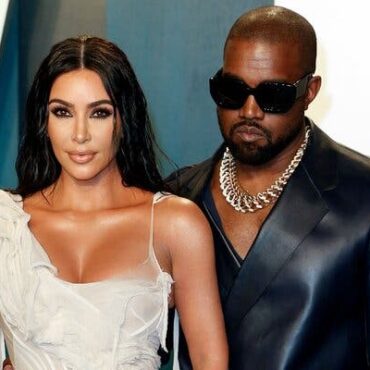 Kanye West is moving forward with his split from Kim Kardashian and has submitted a response to the divorce papers she filed two months ago. According to a legal response filed by the rapper's attorney, West, aged 43, requests joint legal and physical custody of their children: daughters North, 7, and Chicago, 3, and sons Saint, 5, and Psalm, who will turn 2 in May. West also asks for the […] 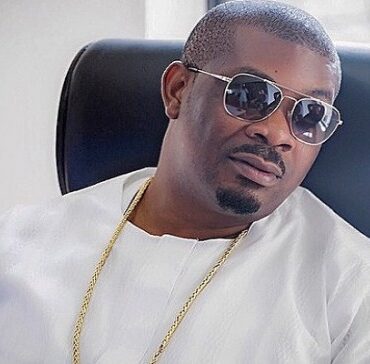 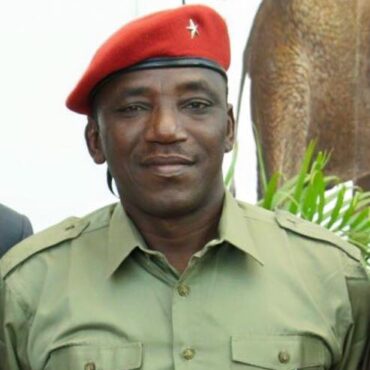