Some banks have notified their customers that they will start charging them N6.98 for every USSD transaction. 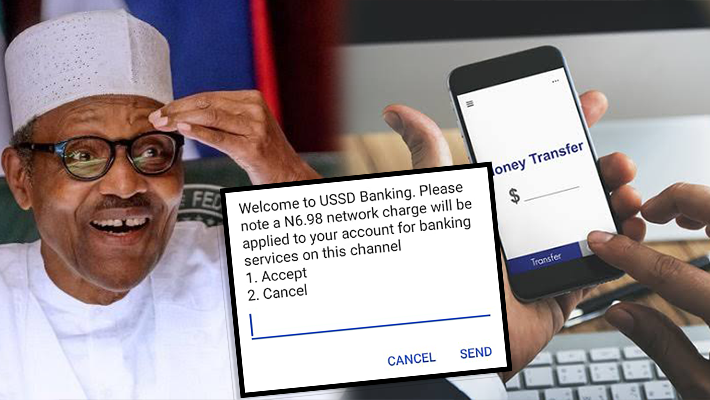 Some banks have notified their customers that they will start charging them N6.98 for every USSD transaction.

However, experts have said that excessive charges by banks could pose a threat to financial inclusion.

According to them, it will increase cash transactions because many bank customers would avoid using the USSD for transactions and could also discourage the unbanked segment of the population because they would not like to pay such charges over their little deposits.

The banks urged the customers to make use of other electronic transactions available in the banks to avoid paying the fees.

A former President, Association of National Accountants of Nigeria, Dr. Sam Nzekwe, said too many changes by banks were unfriendly to the financial inclusion drive, especially to the unbanked Nigerians.

Award-winning 2Baba has opened up on why he married his wife, Annie despite having kids from several other women.

Award-winning 2Baba has opened up on why he married his wife, Annie despite having kids from several other women. The “African Queen” singer is a father of seven; five from his previous relationships with other women and two with his wife, Annie Idibia. In an interview with Hypertek’s Digital boss, he explained all his baby mamas are well-to-do and very much learned but Annie possessed the latter and not the former, as she is from an average background like himself. […]