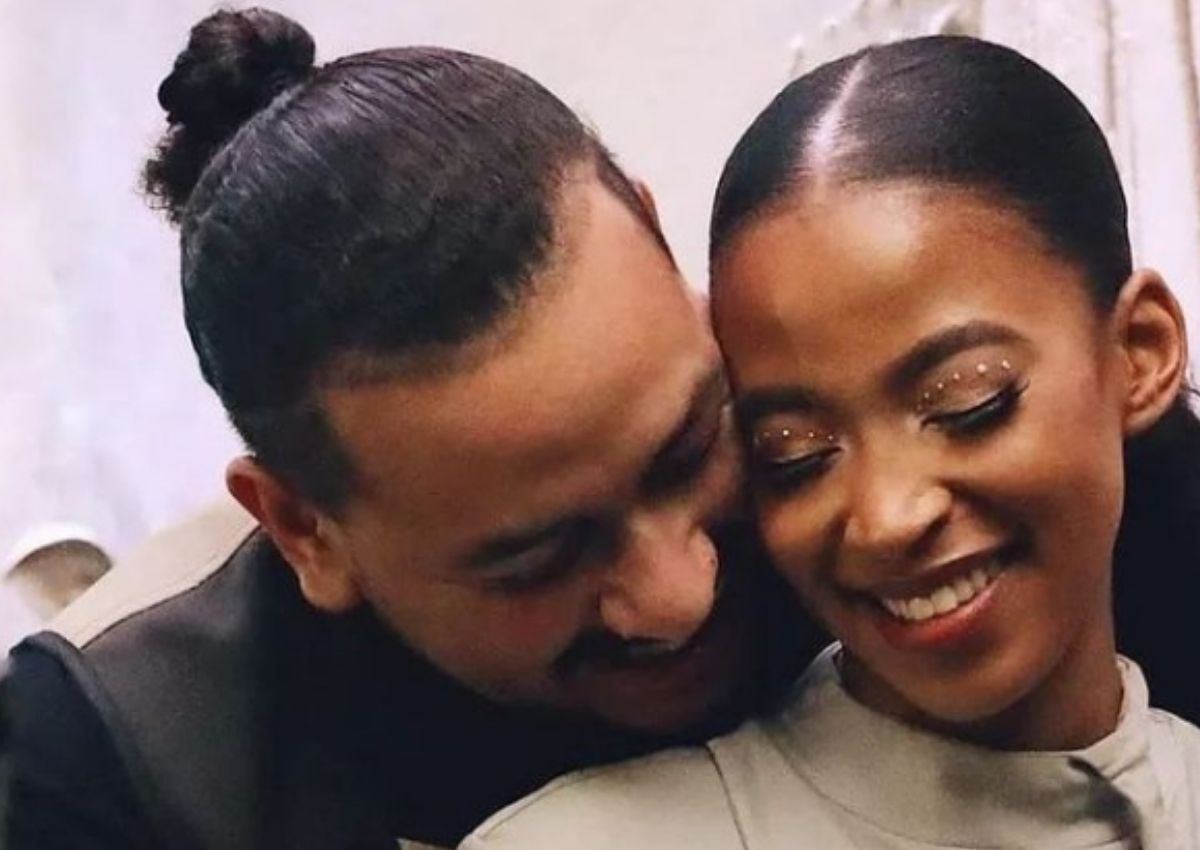 South African rapper, Nellie Tembe died on Sunday at the Pepper Club Hotel in Cape Town.
The rapper whose real name is Kiernan Forbes and Nellie got engaged in February 2021.
A statement from the Tembe and Forbes families said Nellie fell from one of the upper floors of the hotel.
Meanwhile, Western Cape police spokesperson, Captain Frederick Van Wyk, has said investigations into the unfortunate incident were still underway. 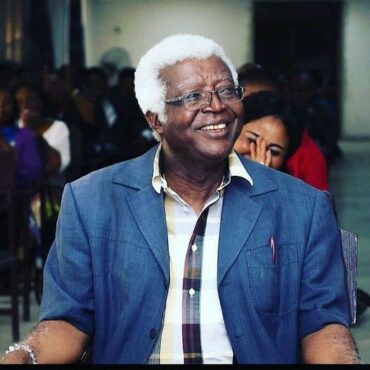 Sad news for Nollywood lovers as veteran actor, Bruno Iwuoha passed away at the age of 68

The death of veteran actor, Bruno Iwuoha, has continued to attract tributes from his colleagues and fans. Iwuoha died on Saturday at the age of 68 after a prolonged battle with diabetes, and is survived by a wife and six children. Meanwhile, some of his colleagues have said he would be missed for the fatherly advice he readily dished out to them. Actor, Kanayo Kanayo, said he was pained by […]