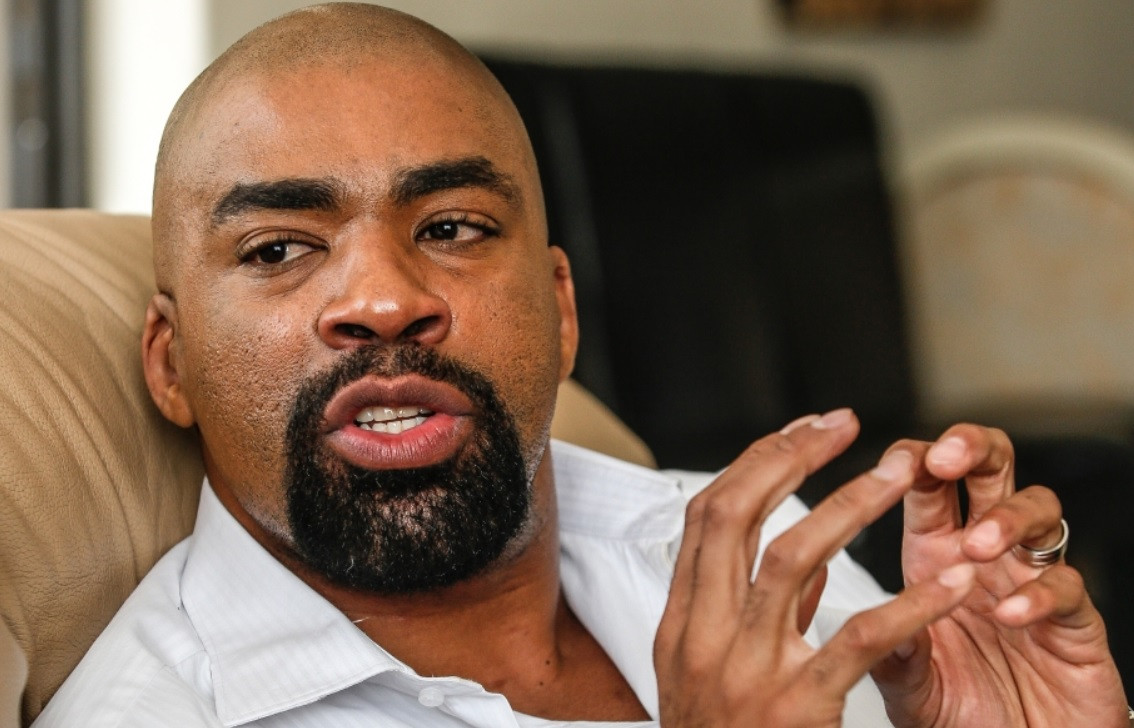 Born Aaron Arthur Ferguson, the co-founder of Ferguson films was famous for roles in popular television shows ‘Muvhango’, ‘Isidingo’ and ‘The Queen’.

In 2020, Ferguson’s Netflix partnership ‘Kings of Joburg’ premiered on the streaming platform to impressive reviews. The actor who doubled as show creator starred as Simon “Vader” Masire, one of the ruthless Masire brothers controlling Johannesburg’s crime underworld.

Reacting to the actor’s death, Netflix SA shared on Instagram: “We are saddened to hear the news of the passing of Shona Fergurson. As a fixture in the entertainment industry and a hero of black stories he will be missed. Our thoughts are with his family and friends. Once a King, always a King.”

The actor was married to actress and filmmaker Connie Ferguson. 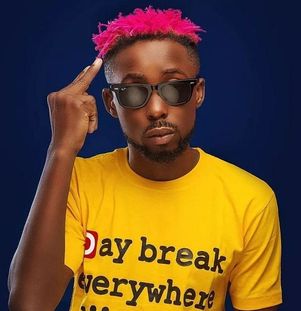 Nigerian rapper, Erigga on Saturday announced the end of his relationship with Emirate Records. He has been signed to the label since 2016. In five years with Emirate Records, Erigga has gone from a talented Warri rapper to releasing six bodies of work and also receiving two Headies nominations. In a statement on his Instagram page, Erigga also announced his new label, Area To The World INC, presumably owned by […] 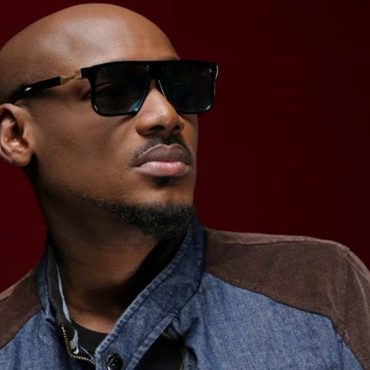 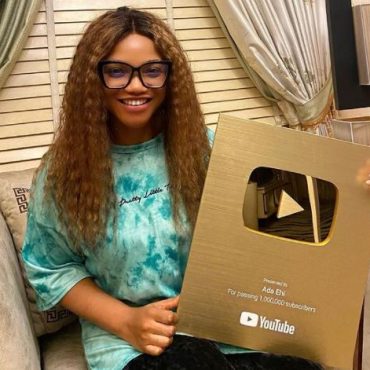