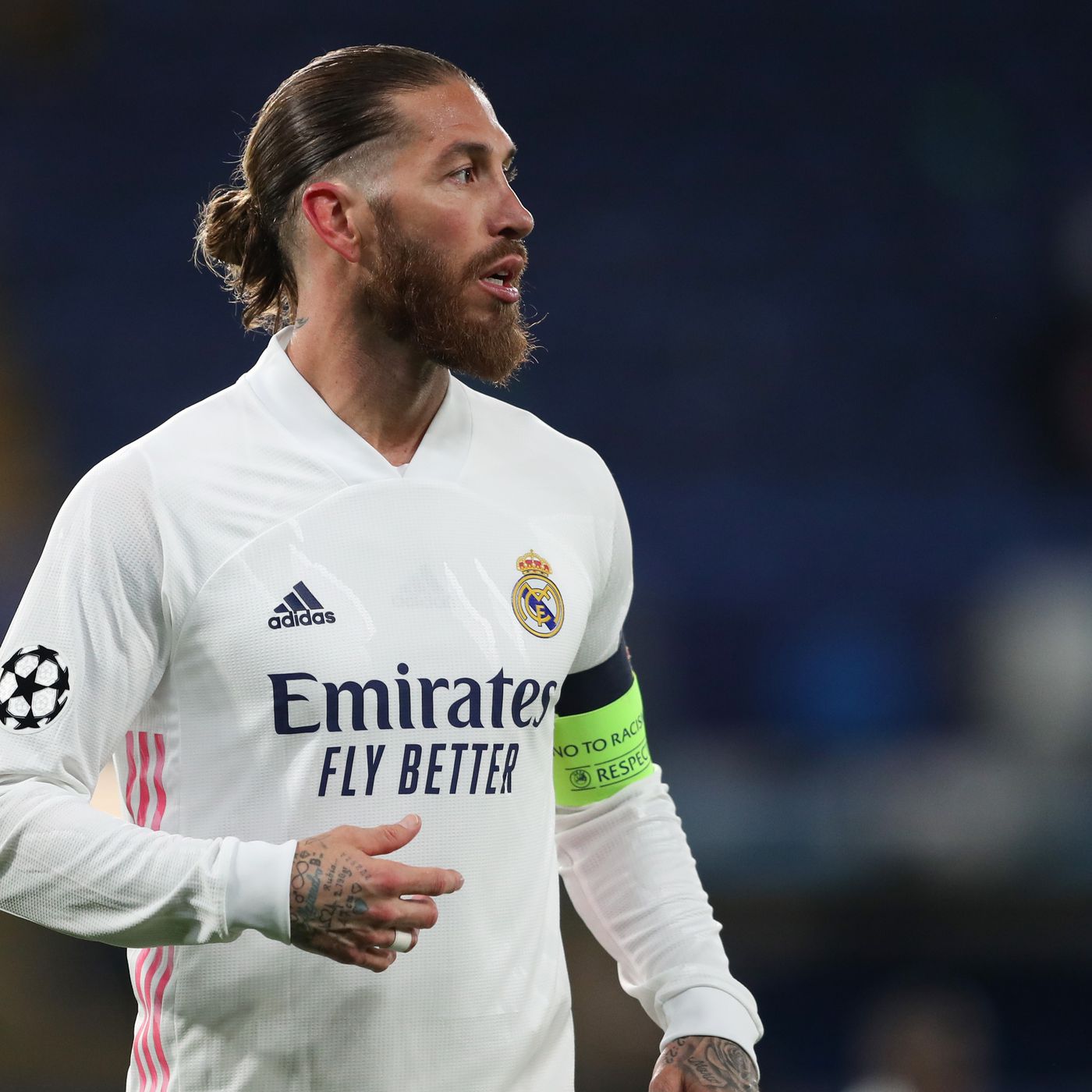 Ramos, the 35-year-old Real Madrid captain has struggled with injury this season and has featured just five times since the start of the year.

The absence of Ramos means there is not a single Madrid player in the Spain squad.

Laporte, a 26-year-old Manchester City defender, was born in southwest France and was called up three times for Les Blues but never made it onto the pitch.

While France coach Didier Deschamps has a wealth of central defenders to choose from, Luis Enrique has had fewer options since Gerard Pique retired in 2018.

Ramos has been an automatic starter when fit with a number of players, including Villarreal’s Pau Torres, Real Sociedad’s Inigo Martinez and Eric Garcia of Manchester City, playing alongside him.

After an impressive start at City, Laporte suffered a knee injury in 2019 and has not been a regular under Pep Guardiola this season. 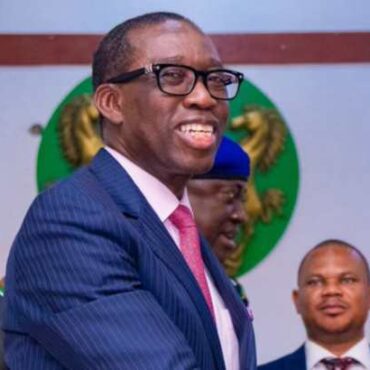 Nigeria’s 2020 Tokyo Olympics Games build-up received a major boost after Delta State Governor Ifeanyi Okowa adopted seven athletes to support their preparations. Those adopted by the Governor include Favour Ofili, Blessing Okagbare, Divine Oduduru and Raymond Ekevwo. Others are Itshekiri Usheorise and Ogho-Oghene Egwero and Ese Brume. With the adoption, the preparations and personal expenses, including medicals, hiring of personal trainers, nutritionists and other related needs would be taken […]