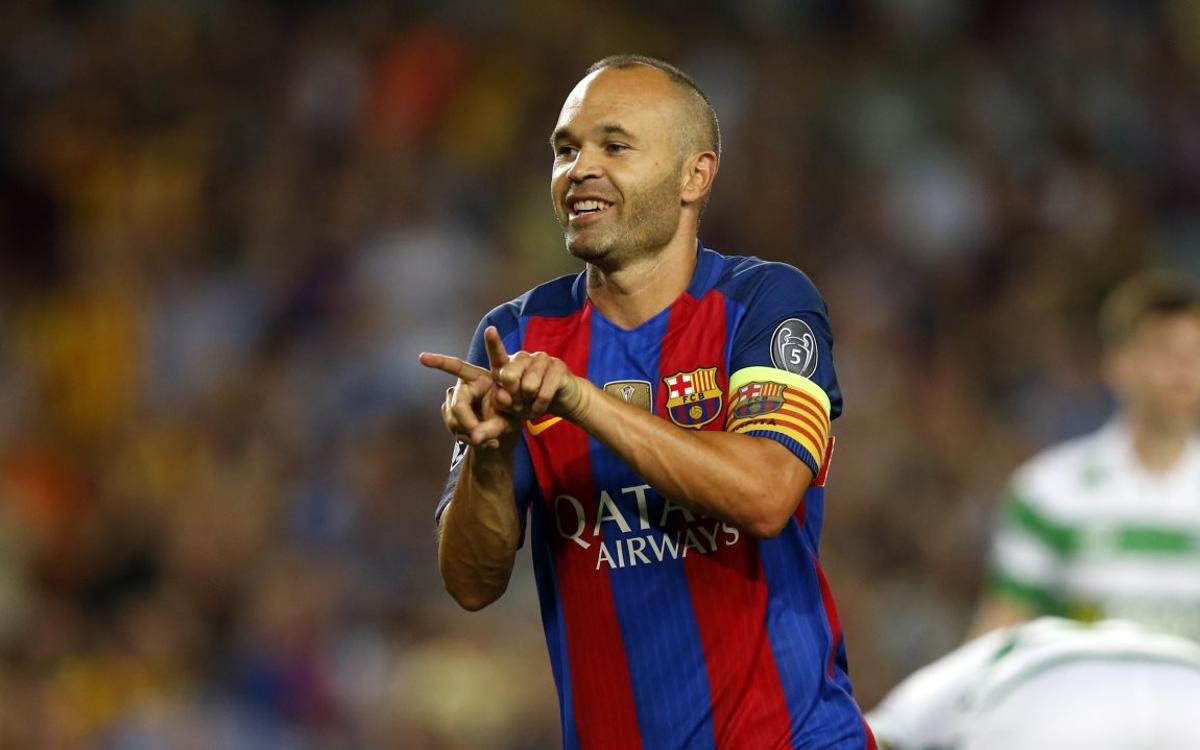 The former Barcelona maestro, who has battled back to action after a serious thigh injury, inked the two-year deal on Tuesday, his 37th birthday.

Iniesta said what drives him is that he is motivated to work with Vissel Kobe to achieve big goals, adding that he wants to be the one to decide when to retire and not injuries to force me into retirement.”

The World Cup-winning midfielder joined Kobe in 2018 in a deal worth a reported $30 million a year.

Iniesta, named Kobe’s captain in April 2019, was sidelined for several months after he ruptured a tendon in his right thigh last December

Latest operations report of the Nigerian National Petroleum Corporation indicates that Nigeria’s refineries under the management of NNPC could not refine a drop of crude oil amid concerns by the Nigeria Labour Congress over the comatose state of the facilities.

Latest operations report of the Nigerian National Petroleum Corporation indicates that Nigeria’s refineries under the management of NNPC could not refine a drop of crude oil amid concerns by the Nigeria Labour Congress over the comatose state of the facilities. In its most recent financial and operations report, the national oil firm stated that the Kaduna Refining and Petrochemical Company, Port Harcourt Refining Company and Warri Refining and Petrochemical Company […]