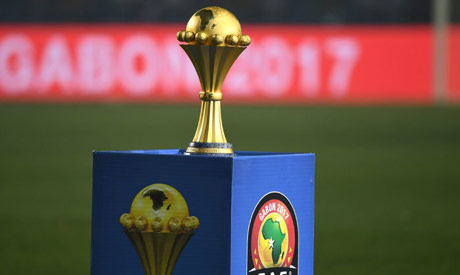 Super Eagles stars say their desire to get a comfortable result against Benin Republic in their 2021 Africa Cup of Nations qualifier on Saturday at the Stade Charles de Gaulle, Porto Novo is one of the reasons why they have decided to travel by sea to the neighbouring West African country.

NFF president Amaju Pinnick had earlier stated that it would be easier for the team to travel by sea for the encounter rather than spend a lot of time in traffic if they were to ply the route by road.

The distance from Lagos to Porto Novo on road is about 105km, while the standard driving time is 1hr 40 minutes, but with the traffic situation within Lagos State, the time it will take the team to reach their destination might be longer, hence the suggestion of an alternative means of transportation.

The decision from the country’s top football body has received mixed reactions from fans across the country but Rangers duo, Leon Balogun and Joe Aribo, say the mode of transportation was not an issue, adding that a win was uppermost on their minds.

NATIONS CUP
Burkina Faso and Guinea qualified Wednesday for the Africa Cup of Nations in Cameroon next January, while Ethiopia trounced Madagascar 4-0 as matchday 5 kicked off.

The Burkinabe secured a place for the sixth time in their last seven attempts by forcing a 0-0 Group B draw away to Uganda near Kampala.

Uganda must avoid defeat in Malawi Monday to join Burkina Faso at the 24-team tournament, which has been delayed one year by the coronavirus pandemic.

Malawi kept hopes of a first Cup of Nations appearance since 2010 alive by edging South Sudan 1-0 through a Richard Mbulu goal in Sudan as the national stadium in Juba is being renovated.

Guinea booked a place from Group A by defeating already-qualified Mali 1-0 in Conakry via a goal from substitute Seydouba Soumah with 15 minutes remaining. 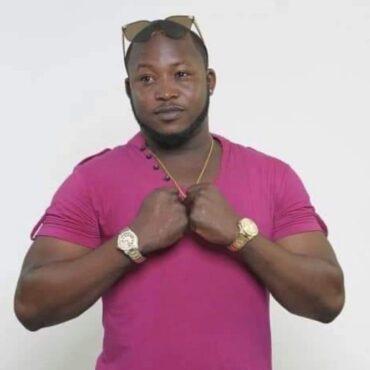 Nigerian music star, Lola Alayande better known as ‘Lala’ is dead. Lala became popular after he released his hit single, ‘Idi Nla’ which featured the late rap star, Dagrin. The late singer’s brother, Tunde Alayande who confirmed his death via a Facebook post, revealed that he died earlier on Tuesday; he however did not disclose the cause of the death. Lala studied Project Management at Lagos State University and graduated […]