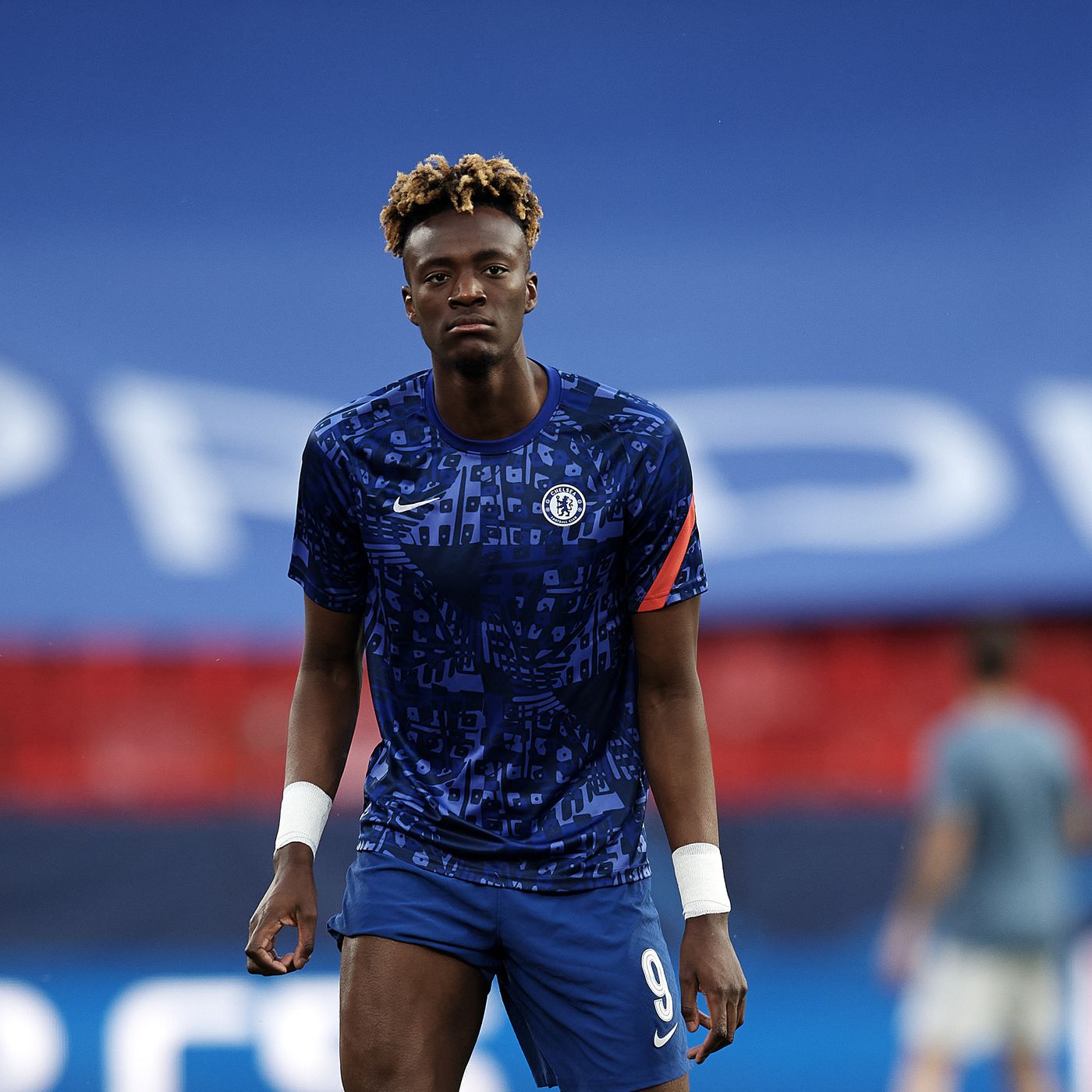 Tammy Abraham is expected to seek a move away from Chelsea this summer.
Abraham has been linked with a move away from Stamford Bridge, with Aston Villa among the clubs to be credited with an interest in his services.
The striker had a prolific loan spell at Villa in the 2018/19 season, scoring 26 goals to help fire Smith’s side to promotion from the Championship and remains well thought of in the Midlands.
Abraham was left out of the squad altogether as Chelsea beat Manchester City at Wembley in Saturday’s FA Cup semifinal and the forward is now ‘considering seeking a fresh opportunity’.
ALLARDYCE
West Bromwich Albion manager Sam Allardyce says the Baggies must stop Leicester’s duo Kelechi Iheanacho and Jamie Vardy to boost their survival hopes.
Allardyce’s men will face Leicester City at the King Power Stadium on Thursday night.
Albion remain nine points from safety with seven matches to play and a win against Foxes after back-to-back victories in the Premier League against Chelsea and Southampton will no doubt keep their survival hopes alive.
To achieve that objective, they have stop Iheanacho and Vardy, who have scored 29 goals between them this season. 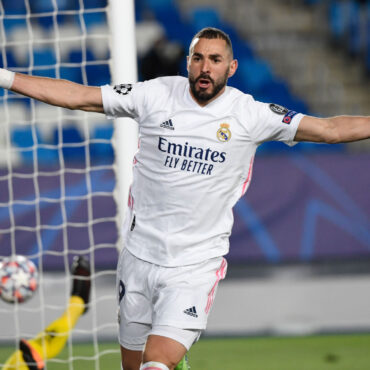 A first-half double from Karim Benzema helped Real Madrid cruise to a 3-0 victory away to Cadiz on Wednesday that moved them top of LaLiga. The Frenchman's brace came either side of a maiden senior league goal for defender Alvaro Odriozola, as Real moved onto 70 points, level with city rivals Atletico Madrid, who have a game in hand, but top due to their better head-to-head record. The home side, […]