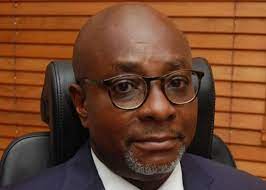 He disclosed this while delivering a speech at the retirement bond certificates presentation ceremony to the 84th batch of the Contributory Pension Scheme retirees in Lagos.

Obilana said Lagos State had been consistent with its leadership role in the implementation of the CPS in line with the provisions of the Lagos State Pension Reform Law of March 19th, 2007 now amended.

The director-general commended the state governor for efficient and effective administration of the CPS in the state.

According to him, one of the outcomes is the regular issuance of retirement bond certificates to retirees of the state public service.

He also appreciated the support of the commissioner of establishment, training and pensions, the state-approved Pension Fund Administrators and the efforts of the insurance companies at ensuring that all its retirees had unrestrained access to their pension benefits. 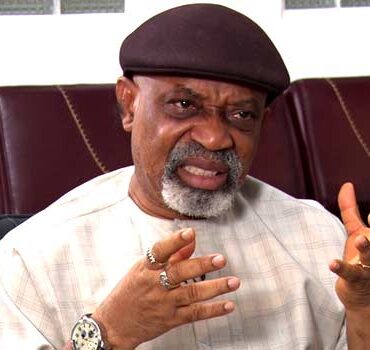 The Minister of Labour, Employment and Productivity, Senator Chris Ngige, has said he is consulting the Minister of Justice and Attorney-General of the Federation, Abubakar Malami, on how to deal with states who are renegotiating the minimum wage with chapters of labour unio

The Minister of Labour, Employment and Productivity, Senator Chris Ngige, has said he is consulting the Minister of Justice and Attorney-General of the Federation, Abubakar Malami, on how to deal with states who are renegotiating the minimum wage with chapters of labour unions. Speaking on Sunday, Ngige said he might be forced to sue the governors, commissioners and other top government officials in the states where the National Minimum Wage […] 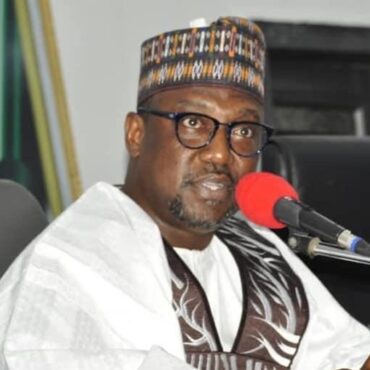 Niger State Governor, Sani Bello, in an interview with journalists on Monday, said Boko Haram terrorists had taken over a part of his state, hoisting their flag in Kaure village from where they had made incursions into more than 50 villages