The Director General of the Budget Office of the Federation, Ben Akabueze, on Tuesday said cutting budget allocations to Federal Government agencies would not have a significant impact on Nigeria’s revenue. 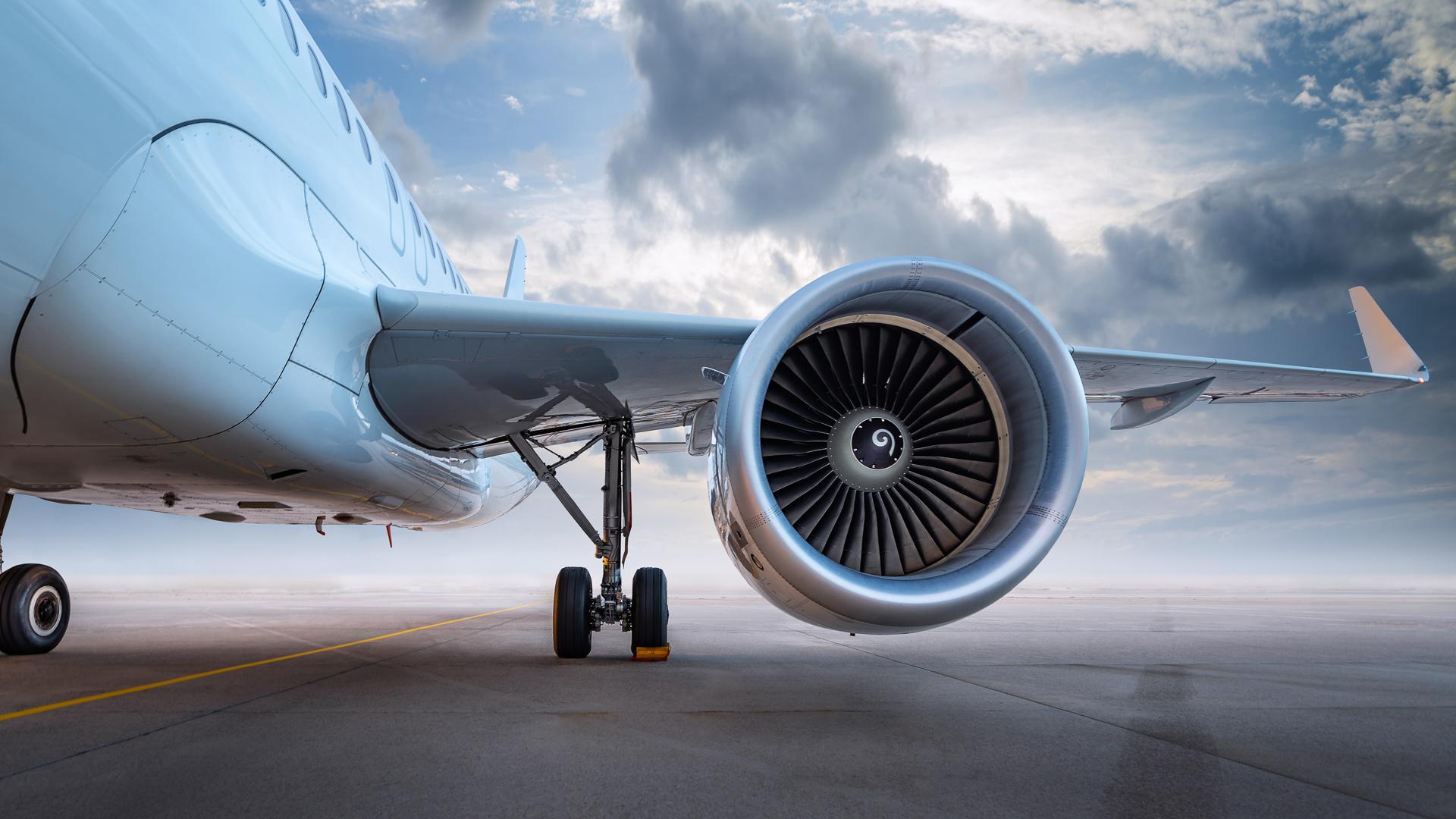 The Director General of the Budget Office of the Federation, Ben Akabueze, on Tuesday said cutting budget allocations to Federal Government agencies would not have a significant impact on Nigeria’s revenue.

Akabueze said this in Abuja at the launch of the Nigerian Development Update by the World Bank.

According to him, allocations to the legislature account for less than one per cent of the total budget for the year and as such, reductions won’t solve revenue problems.

He said the overhead budget for all Federal Government agencies this year was N425bn, which often is not even funded.

He also noted that the public service was not bloated, as the total number of public servants was small when compared to the country’s overall population. 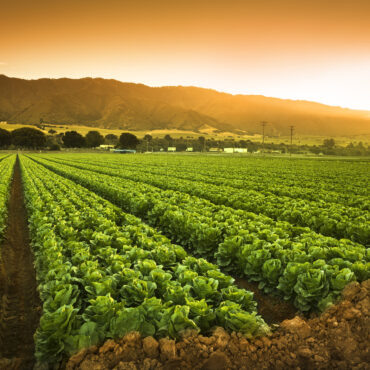 The total value of agricultural imports exceeded export by N503bn in the first three months of the year.